TL;DR - 2016 in Technology failed to impress me; personally I missed building stuff (that matters), so I've quit (but not rage-quit ;>) my job few days ago. 2017 will be make or break.

It's January of 2017 already, everyone's making summaries, so how could I resist the overwhelming temptation of making my own one? :) 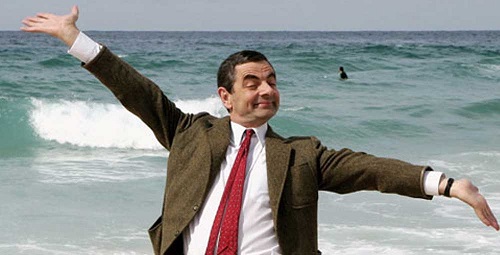 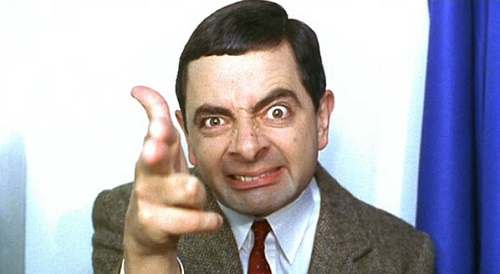 Save yourself some slack time, don't try to utilize every spare moment as it will make you unable to reflect & rethink stuff, hence limiting your creativity & possibly even ending in burn-out (fortunately it didn't go that far in my case).

As you can see in previous section, I'm not entirely happy with 2016. But I'm not going to cry a river because of that. So, in my case 2017 will be the year of CHANGES.

First one has already happened - I've decided to pivot my career: 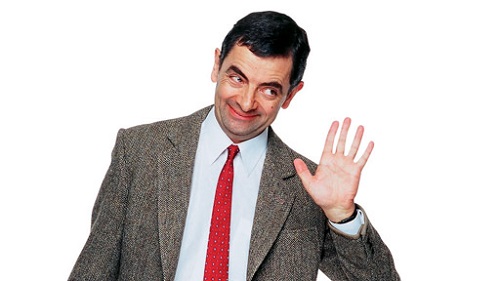 Instead, I'm going back to BUILDING ACTUAL STUFF. Well, not just by myself - the idea is to contribute my passion, experience & knowledge to developing top-notch engineering culture in a bad-ass company that has no complexes but an ambitious vision & some space for people with conqueror attitude ;D.

Which company is it? Stay tuned ...

And what are my opinions on what has happened in Technology in 2016? 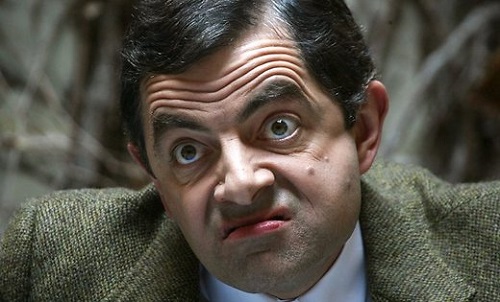 My predictions for world trends in 2017

I am not a fortune-teller, I will not even try ;D 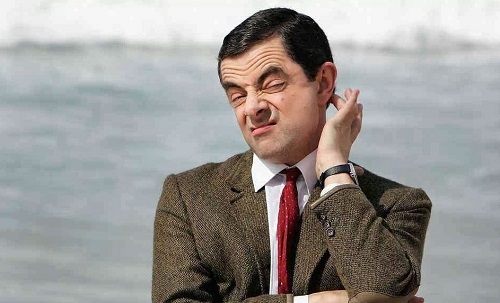