TLDR If you're into software craftsmanship, you live in Poland & you're about to attend just one industry-specific conference this year, DevConf 2017 is probably the best choice you can make.

I'm not really into turning blog posts into favours. Neither for colleagues, nor for anyone willing to pay for such service. So this post is my own idea and it was created just because I think that there are some events / ideas / initiatives that deserve a public praise (& generating some buzz over the Internet).

DevConf 2017 truly fits this category - the name is new & may not ring any bells, but the event isn't a real novelty as it's a direct successor of well known & widely recognised (mainly in Poland, but not only) ABBDevDay. The exact reasons for such a name twist have already been clarified, but what is really important is that fact that these are the same people & pretty much the same community behind the whole event.

Why should you really care & pick this one, particular conference among the numerous ones that keep popping up here & there almost on the weekly basis?

"Low-saturation Scrum, "sort-of" microservices, misinterpreted (or trivialised) DevOps, not-so-Continuous Integration, Definition of almost-Done: who (honestly) haven't encountered any of these? Companies become grotesque in their mindless chase to imitate industry unicorns & in many cases it's our (software crafts(wo)men) fault: our ambitions & desires tend to drown out common sense & pragmatic thinking. What is even worse, in many cases we don't learn from failure by adopting the conclusions, but fool ourselves with painting the grass green.

The idea of this talk is to present some war stories that involve modern development "cargo cults": emphasise errors made, underline the root causes of (partial or full) failure & suggest what could have been more successful (even if not so exciting / appealing ...). The goal is not to convince anyone that a rhino should stay a rhino, but that you probably should aim at being a unicorn at the top of your own league, if you want to advance further."

See you in Cracow, feel free to poke me at the conference - I never refuse an interesting conversation, but even a basic 'hello' is more than welcome :) 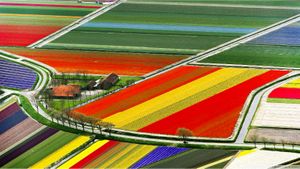 
How to use Side Effects to improve your Domain Modeling?


True refactoring VS erhm ... making love to the code? 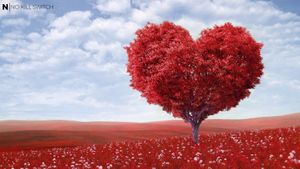 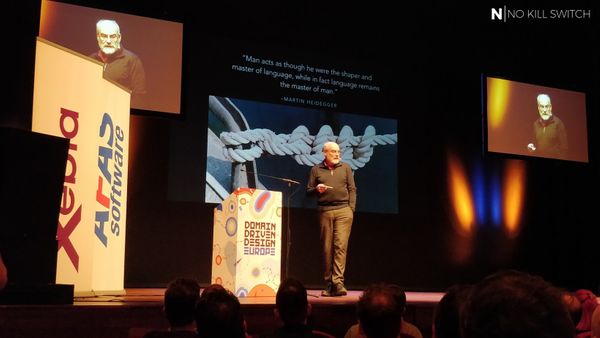 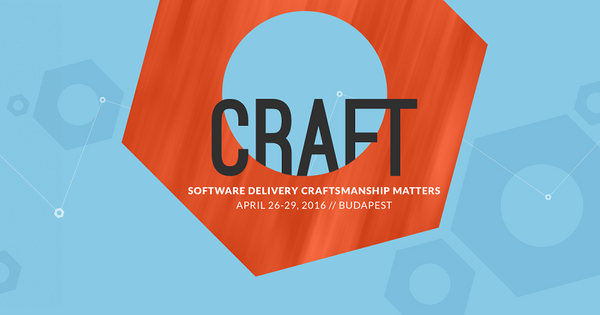 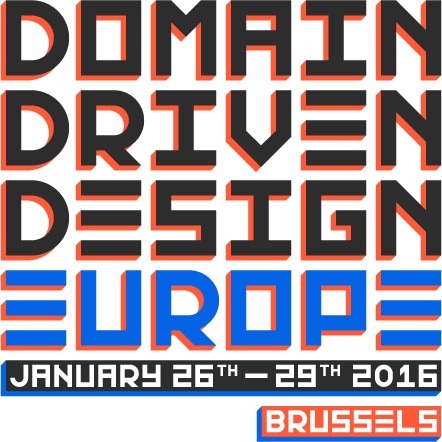