Where do you belong? Straddled between teams

Once in a while I try to catch up on some classics I've somehow omitted to read. One of them is (was) Lencioni's "The Five Dysfunctions of a Team". Title may cause setting some wrong expectations, subtitle is crucial here - "A Leadership Fable". Why so? It's written from executive's perspective & its intended audience is mainly executives (of various levels). Don't flee just yet, I'm not going to review it here :) but there's one particular observation / remark I've found particularly interesting, so I've decided to turn it into a blog post.

At some point, one of the novel's characters (yes, it's fictionalized, didactic story, like "The Goal"), company's CEO (if I remember correctly) asks her executives who do they consider their primary team:

Their responses aside, this is a VERY interesting dilemma, that somehow reminds me the Internet memes with "epic split" :D

First, based on your experience - how many executives (/leaders/managers) in organizations you know even recognize an existence of "an executive team" at all? This way of thinking tends to get lost so easily in the intricacies of local, intra-company "politics" that it sometimes feels completely irrational. Actually, let me quote how Lencioni defines "politics" (via one of his book characters statement):

“Politics is when people choose their words and actions based on how they want others to react rather than based on what they really think.”

It seems really hard to have any team spirit in quasi-feudal reality where everyone acts like this & bothers mainly about extending his/her own influence zone. And the worse thing is that ... unconsciously we accept this as something normal & even natural - we're happy if our bosses win a round of the power-struggle game, so we can benefit out of it (as unit or individuals) as well.

It's so obvious that it feels like wasting time to even write about it - shared goals & aligned focus enable synergy that is needed to succeed & increases probability of success. Whole organization's success. 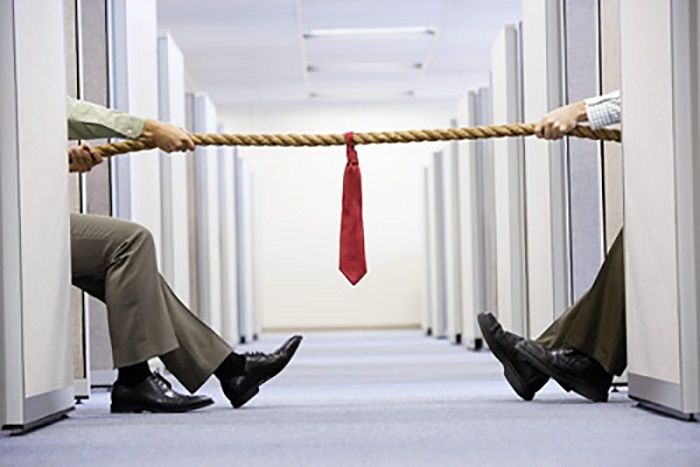 While on the other hand thinking about your "sandbox" only & focusing on your own, local metrics / goals may at best put you into local optimum, at worst create massive waste & cause lose of significant opportunities.

That's why the most important outcome of this post is not really an attempt to answer the title question. Everyone who becomes a leader is supposed to understand the fact that leadership is also a team & all implications of teamwork apply (for good & for bad).

Why the own team?

Leadership is a very direct work. To have an impact on people you lead, they need your attention, feedback, supervision - this can't be done via e-mail or occasional phone calls. As the team is supposed to learn from your knowledge, experience - they have to have an exposure on these.

Leadership is also about trust - something that is not given, but built. Built on a confidence that leader "is aboard" & aware, shares the responsibility & remains primarily accountable, shares honestly information only (s)he has access to, acknowledges & actively works on problems & impediments that affect the team. This confidence can not be based on faith or hope, but on empirical observations made during daily work - side by side with the leader him/herself.

Leaning to a side?

Ok, which one is more important then?
Obviously, there's no one single, good answer.

Lencioni strongly favors executive team, but ... his perspective feels a bit dated in 2016 (book was published in 2002). There are several modern trends driven by the tendency to flatten the organization structures that definitely favor strong, independent "line" teams. Sometimes it works better, sometimes it works worse (interesting insight on situation in GitHub can be found here, there are also several articles available on Holacracy in Zappos). 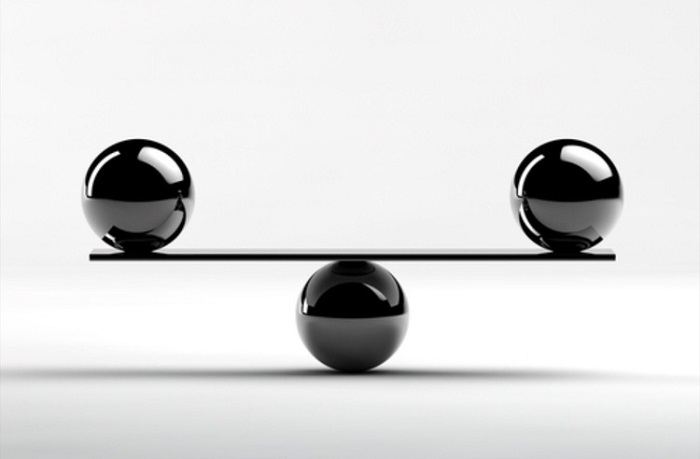 But in fact I think that the truth simply lies somewhere in the middle:

Leader's role is to bridge between inner- & outer- perspective, understand team's role in overall strategy & "sell" this vision internally within team, so everyone has a sufficient context of work. This can't be done with a focus on contribution to one (whichever) of these teams only. 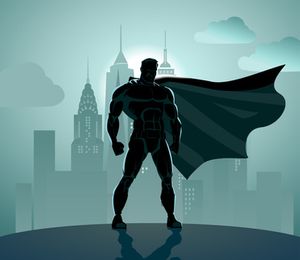 
Rotting aura of a Bottleneck Superhero 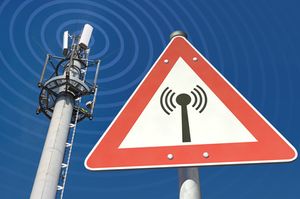