They manage! Of course, there are other people who manage as well, but I've picked these two groups for some other reason.

They set up the strategies and tactics! Definitely, but there's something far more unique.

They are the first ones to be kicked out (if something goes awry, there's a suspicion that this is happening, or just "in case"  ;>).

If you're just a little bit into football (or "soccer" - according to Murricans), you know that football manager is a highly unstable job. E.g., in the top-level Polish league ("Ekstraklasa", with 18 clubs), 13 managers were replaced just this season (and it's not over yet ...). Only 4 of the currently employed ones work with their team for longer than 12 months (src: link). Wicked sick, isn't it?

Unfortunately, I don't have such data for top-tier technical leaders (CTOs/VPEngs). Still, based on some empirical data (at least for the startups on a high-growth curve), the average tenure at the position may be similar ...

It may sound counter-intuitive ("Hey, wait! Are they REALLY getting rid of their most experienced engineer SO EASILY?"), but in fact, it makes some sense (from a frustrated CEO's/board's perspective):

Of course, there are always exceptions. Both in technical leadership and football (think: Alex Ferguson, Arsène Wenger, or Guy Roux). The most lively CTOs remain in charge (typically) thanks to:

Nevertheless, it's pretty naive to bet on exceptions. Hurry to appreciate your CTO - (s)he'll be gone in no time :) 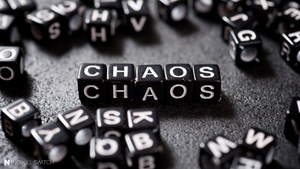 
Couldn't we chaos engineer our ... organizations? 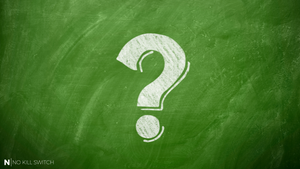 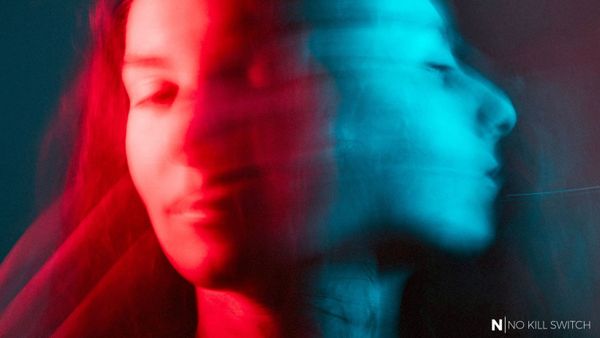