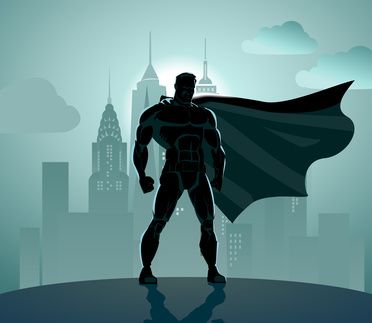 Rotting aura of a Bottleneck Superhero

Have you ever met a Bottleneck Superhero (BS)? I guess you can't tell as the term doesn't tell you anything. No surprise as I've just coined it for the sake of this blog post :> Yes, people who know me in person do know how I like naming things (or people) ;)

Hero of the (every) day

Ok, let's start with the description of such a "role model". Imagine a person (in a company / team / project) who:

So, what now? Sounds familiar? Some would call such a person a "star player", but in fact I'd rather use the term "latent cancer".

That's actually quite funny, but such people are quite frequently favoured (stupidly) by management -> it's so good to have a local equivalent of Chuck Norris, isn't it? Well, in fact negative consequences outweigh the good ones by far. 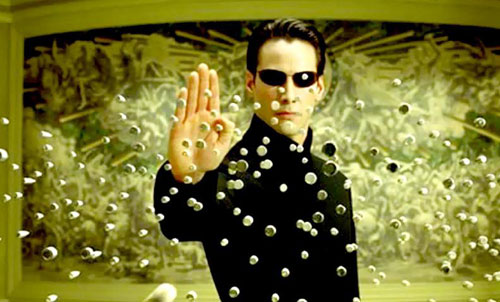 What we're facing here is a perfect example of a toxic bottleneck that not only restricts the overall productivity of whole unit, but also has a detrimental long-term effect in many different areas:

I've encountered such a situation many times already - bah, I've even followed the same anti-pattern myself (w/o seeing its ridiculousness, at least initially) - makes me feel ashamed even until now. Sadly, in majority of cases, there's a tacit overall approval (especially among people in charge) or (at best) significantly delayed (when the horse has already bolted). Whilst in fact there's just one cure & it has to be applied quickly and resolutely:

It's a team game, after all. Where do you belong? Straddled between teams