TL;DR We spend ridiculous amount of time on verifying job candidates' technical proficiency, analytical thinking, communication skills, but we rarely ask them for what they really aim for. Companies enforce their career models & internal goals / definitions of success w/o examining what really drives a potentially new hire, what are their ambitions, what impresses them and lights up sparks in their eyes. It's a gross oversight as nothing unites & strengthens the team as much as the common goal & shared motivations.

I've never have hidden (especially on this blog) that fact that I'm totally fascinated by the topic of building high-performing, top-quality engineering teams (whole units even). I give this subject a lot of thought, have plenty of my own conclusions, that are usually not that much about technology itself, but more about so-called "soft-stuff": people motivations & ambitions, different life/career expectations, personal styles, borders of so-called comfort zone, etc. One of the key considerations in this area is about (criteria of) personal success. Why so?

What makes a successful software engineer then? This question ain't as trivial to answer as it may seem at the first glance. I've assembled a quick list of potential definitions of success - all these are real & collected from IT people I personally know:

Looks likes quite wide variety, don't you think? And one can easily imagine discrepancies between team members who aim only for technical challenges & ones transfixed by the vision of breakthrough public utility product. Also, someone who has a documented track of significant OSS contributions may not really inspire individuals driven by purely extrinsic, financial motivations.

But still, it seems that we all would like to bask in glory, but this glory may have very different origins / flavors.

Wait, do we really?

Actually, I had met many IT professionals who had no explicit definition of success on their mind. It's not that bad if such individual is still a junior / youngster seeking her/his path, but what does it say about someone who already has few years of professional experience? Is such a person capable of being truly engaged? Can (s)he be really inspired (& inspiring)? Will (s)he be able to give her/his best to the work without having any skin in the game?

This is the point of this whole blog post - during the job interviews I perform (frequently more than 1 per week, for several years already) I keep asking questions about personal motivations, definition of the success, criteria one follows when choosing a new job - very few people treat these questions seriously, almost no-one has an answer already well thought through & 99% don't think their answer really matters. 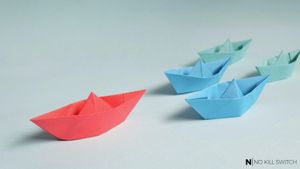 
The ancient art of leading teams


Bossless: why neo-feudalism in IT is passé 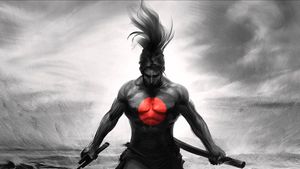 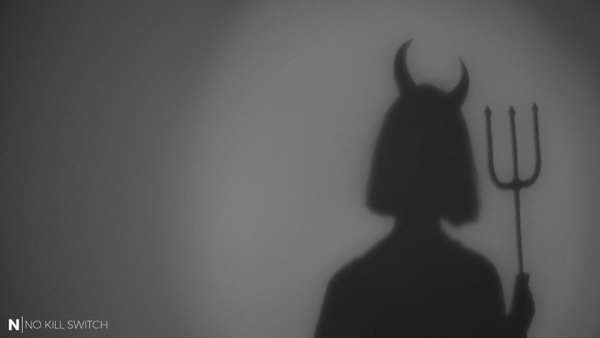 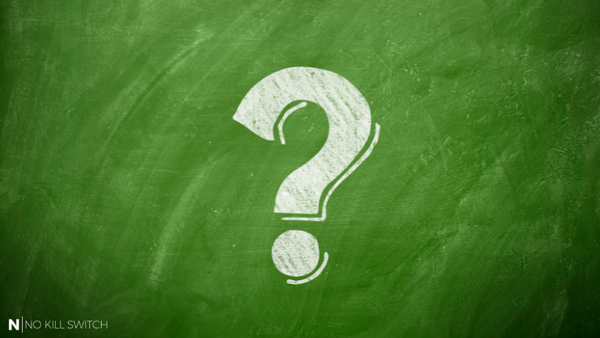 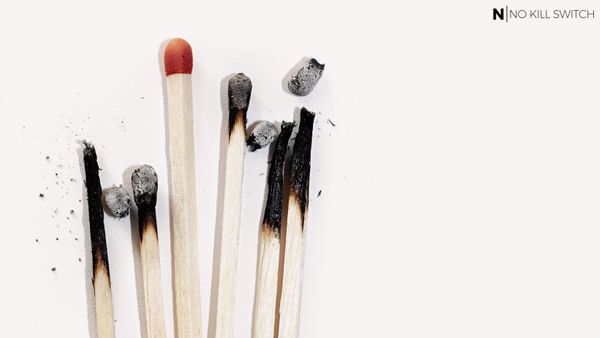