(no, this is NOT a blog post about football)

Yesterday, Legia - currently the best football team in Poland (no, I'm not their fan, so I have no emotional attachment towards them) has dropped of the Champions League (CL) qualifications in the 2nd elimination phase (of 4). That happens consistently every season. In last 20 years there was only one (!) season with a single Polish team in CL. Clearly an exception that proves the rule. What is more - for a few consecutive years no Polish club was able to qualify to Europa League either (it's a sort of 2nd-grade competition, for clubs too weak for CL).

A simple conclusion arises - teams from Poland are consistently weaker (have less skilled players, lack in tactics, etc.) than the competition they face in qualifications. However, please keep in mind that the player market is generally open and free - it's possible to acquire any players one can afford that are willing to relocate to one's country. And this is where it gets really interesting:

(no, this is NOT a blog post about football; really - keep reading)

I'm no expert in football. But I watch matches on a regular basis, so even I can easily spot a difference between how a particular team plays in European competition and its domestic league. That's why I strongly believe that the failure streak in international cups is not an effect of the sheer lack of skills. What's the cause then? The answer is simple:

This is very simple, really. Take team X (like Legia) that is accustomed to being in the local top 3 - it's always a major contender to the championship title and wins it every 2-3 years at rarest.

X is used to play regular matches against (local) teams that have a lot of respect for it. Teams that do acknowledge the fact that they are probably going to lose (because they did so regularly in the past - a matter of pure statistics) - that gives X a psychological advantage: they expect the game's outcome to be "normal", "predictable", "natural" (for every actor of the forthcoming show). Because they play against (local) losers, reconciled with their loser position (in the local environment).

(no, this is NOT a blog post about football; seriously, read further)

But European competition is an entirely different kind of story. X - the local "winners" - play against other "winners" (accustomed to regular winning in the own "backyard"). These other "winners" won't give up before the first referee's whistle - they are (mentally) used to regular winning, so they are going to (at least) try. And as underdogs, they don't have much to lose, but a lot to (potentially) gain. It's their chance to elevate their game!

But that's too much to bear for Polish teams. They focus on excuses before and after the match (artificial turf, bad referee, difficult weather conditions, too little time for physical regeneration, tough pre-season period, shaping form for the final qualifying round, etc.). The stake (money-wise & because it happens only once per year) instead of mobilizing them positively, paralyzes them! The players appear to be primarily afraid of being (individually) blamed for the failure - that's why they avoid taking the responsibility (to step up and lead the way to the victory).

I'm not making this up - take a careful look at how their play changes. The teamplay & cooperation effectively disappears, no-one wants to take any risks (to avoid getting ridiculed if a mistake happens) - they always pick the easiest options instead (we call it "alibi playing" in PL). Any trust evaporates (so does leadership), confidence degrades to nearly panic, all the remaining hope lies within luck and a glimmer of individual skill of the most determined player.

(no, this is NOT a blog post about football; finally - we're about to talk about software)

Does it resemble anything we know from software development? Well, AFAIK programmers do not compete within any sort of CL equivalent, but ... apparently very same rules do apply in our field:

It is true that software companies usually do not compete head-to-head in a direct duel. But all the same conclusions do apply when aiming for any particularly set goal. 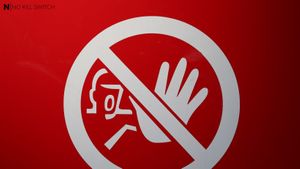 
Tech Debt is an unfortunate abstraction, let's not use it 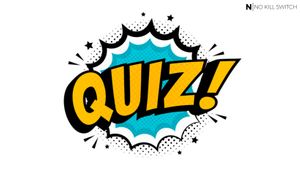 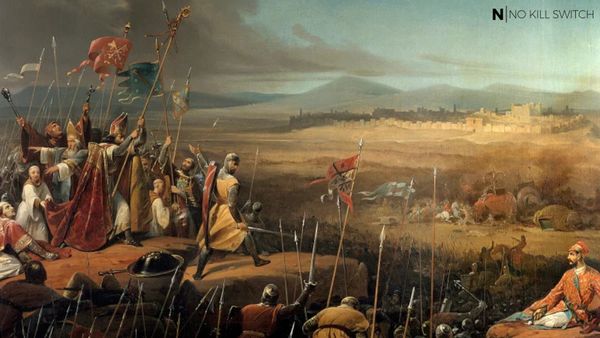 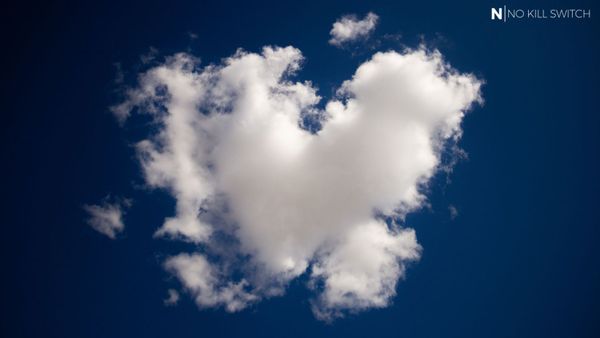 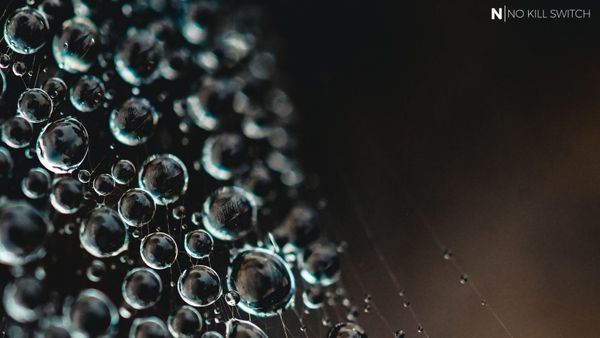