Tech Debt is an unfortunate abstraction, let's not use it

Disclaimer: this blog post was triggered/inspired by an article you can find here. I strongly encourage you to get familiar with it - whatever I put below is built on it as a foundation, so all the kudos go to The HFT Guy.

Mental models are extremely powerful thought constructs. They do guide & simplify our reasoning, but they also prime us. Bias us. And when treated as axioms, dangerously narrow down our thinking horizons.

All of the above applies to the popular concept of "technical debt" (TD). I won't cover its meaning and history (there are tons of online materials on those) - instead, I'd like to focus on why the concept of TD is far less useful than we tend to think and actually quite harmful for our daily work.

Why so? Mainly because:

Nevertheless, peeling TD out of its name won't make all its negative consequences disappear, right? Naming it explicitly at least makes discussing it (among engineers) easier & (hopefully) more conclusive.

I've already written (over four years ago) about some particular concept that can help with that - the immutable code. It may sound weird at first glance, but apparently many companies adopt a similar standpoint:

That's (creating with a re-write in mind) actually something I've already covered in the different post in the past, so feel free to reach there for more details.

The (true) catalyst of TD

Great! But what if my system wasn't written in a re-write-friendly way? What if there are no explicit contracts, dependencies are out of control, the only units of abstractions are the language's syntactic constructs (a flat list, w/o hierarchy or varying perspectives) and it's not possible to map certain capabilities/duties?

HA! And now we've reached a conclusion I was looking for - the main pre-requisite to build a future-proof solution with a TAMEABLE technical debt is ... by doing a deliberate design. It can be done up-front or in an evolutionary way - the mode doesn't matter that much. The truly crucial elements are:

That's also why so many attempts to reduce technical debt by purely technical refactoring (e.g. splitting big classes, harmonizing conventions, simplifying the flow in complicated procedures) are a pure waste w/o any noticeable positive long-term effect. 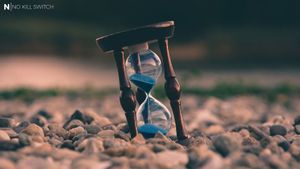 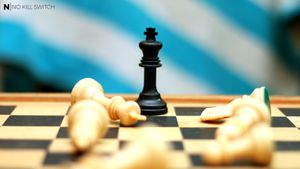 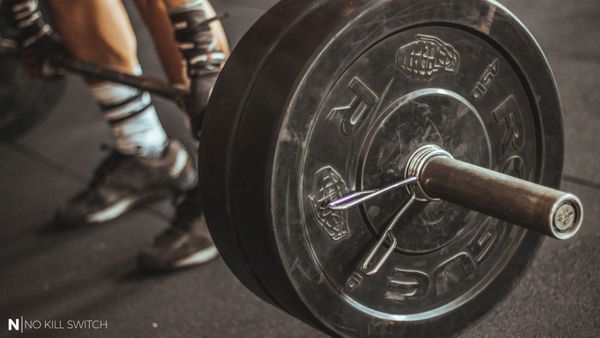 Are the software product companies doomed to collapse under the weight of their creations? 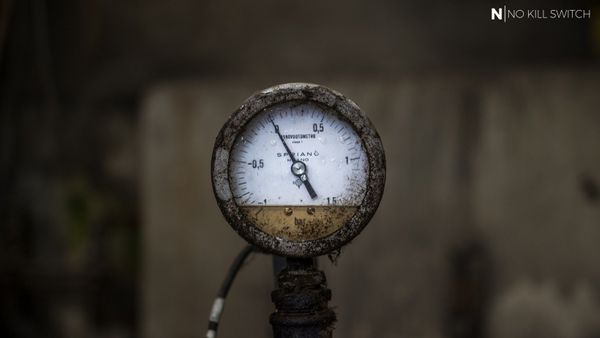 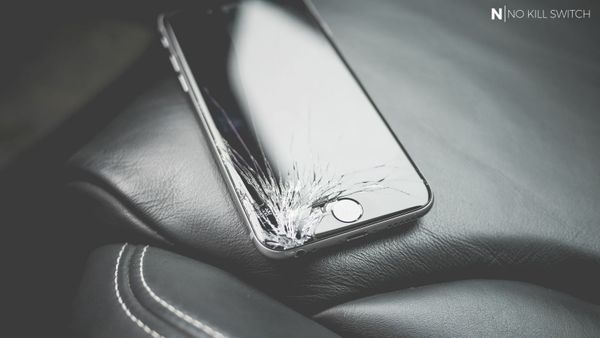 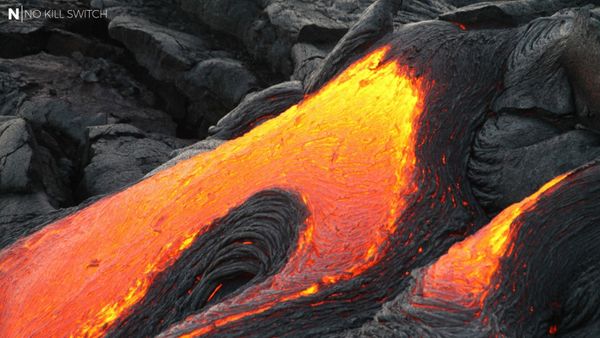 Technical Debt is not synonymous with Bad Engineering