Lambda Architecture - why should we care?

Have you heard about Lambda Architecture (LA)? It's an interesting concept introduced by Nathan Marz ("the father" of Apache Storm) and it's basically about processing massive quantitive of data using two parallel streams:

You can find more information about Lambda Architecture here.

Why does that deserve a blog post? Because I've been speaking with several people about LA and usually the response is pretty much the same:

Real-time? We don't need real-time. Currently we have all our data analysis in enterprise data warehouse that's able to provide us results that are T-24h at best. And we're good with that. Real-time sounds like an overkill for now - our company's inertia makes us unable to react in a shorter period of time anyway.

Even if that looks reasonable at the first glance, there's something missing. Real-time data processing isn't really about typical reporting: P&L, balances, etc. It's more about:

Yes, sometimes it doesn't matter whether you detect an issue after 1 second or after 1 hour, but the massive quantity of input data may make you UNABLE to detect it after 1 hour anyway! Big Data isn't just about Volume, it's also about Velocity - the actual speed you absorb information. Sometimes you have to do it ridiculously fast, because there's already shitloads of data waiting 'in the queue' and the faster you start, the more smooth the flow is.

Apart for technical rational (based on specifics of streaming data processing) - is there really value added in having immediate feedback like the one described above? Well, that kinda depends on what you expect of your IT systems:

... then I believe you're already convinced. Otherwise, sorry for wasting your time. 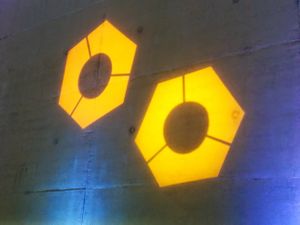 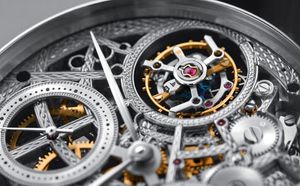