Let's start with some bold statements:

Live with it. You're just floating around the actual problem.
Because it's all about ...

Even the smartest idea from the best book is useless if there are no proper executors.

What's the gain in having the best evangelist if people just don't give a f#$% about what (s)he says? Or they don't feel confident enough to implement the idea? Or they just don't understand it? Don't know how to start? Don't feel team's support to do it?

Don't get me wrong, I'm not saying that every team with not-that-impressive results is a bunch of idiots / sluggards / minimalists. Each team is different, you'll never have a team that consists of so-called rockstar programmers (and it's very good, I believe), BUT there's one category of people in software development teams that are absolutely CRITICAL regardless of what kind of method / platform / language / system you're dealing with:

That's how I call them (in short - ITL). They are low-level influencers who:

They are truly engaged programmers, who are not just good at solo codework, they are contributing to make WHOLE TEAM better. The lead in just micro-scale, yes, but they do it BY EXAMPLE, "in the field" & it's the best way to organically improve the software development processes.

"A good sergeant is worth three generals." Nicomo Cosca #BestServedCold (by @LordGrimdark) #wordsofwisdom

If you're lacking ITLs (you should have at least 1 in each team), you're stuck in mediocrity: no method / tool / single leader can cover that gap (it's like having great generals & awesome weaponry, but missing the sergeants who are with the soldiers 100% of time in the actual battlefield).

And actually, that's what happens for the majority of companies:

So, smart ITLs leave. Sooner or later. And no-one makes any move to keep them on-board.

Who cares - it was just a programmer, right? And besides, he was just a smartass, who absorbed others attention, so it's good he's gone. 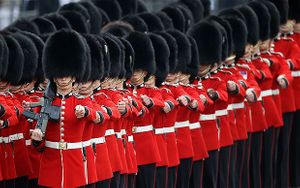 
If you think Agile is not about discipline, ... think twice


Don't burst in Tiers: setting the boundaries in a right way 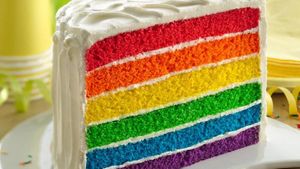