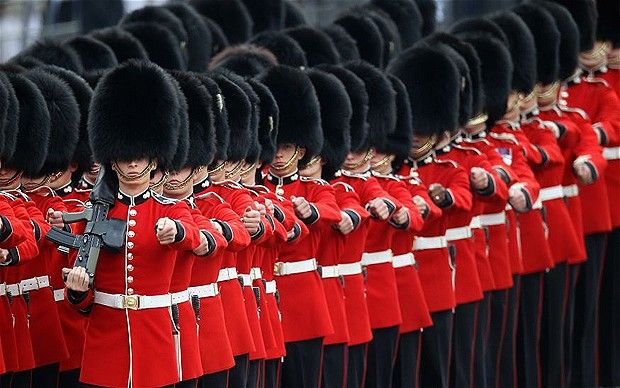 If you think Agile is not about discipline, ... think twice

"Commitment to the fixed scope."

Those three statements have made my flesh creep, did you get the same sensation? They are definitive, they are scrict, there are about formal responsibility & discipline. And they are the essence of traditional, waterfall approach.

But it's a false impression. It may look like there's no discipline, just unrestricted flexibility - and that's unfortunately what MANY people think. Surprisingly many. But TBH - to truly succeed Agile requires ...

Seriously, you can't just pick up the elements of Agile you like & discard whatever you don't (because self-managing team said so). Let's get through some examples:

Agile without all this discipline is just careless, "I-don't-give-a-f@#$" amateur codework. Non-transparent, bereft of any chance for valuable feedback, not credible at all. Unpredictable (as Agile can be), and not giving anything in exchange. It doesn't just cut the benefits usually brought by Agile off, it also quickly exhausts the credit of trust in Enterprise. How scaling agile made me swear in public bus, line #116