A: This one is a bit wrong, you should be more explicit.
B: Right, I agree.
A: You should split this one in two, they can be done in parallel.
B: Great idea, needs to be done indeed.
A: ...
B: Can't agree more, definitely something to do.

Review meeting is over. Nothing changes.

Did it happen to you? Does it still? Like every week? I thought so.

I keep seeing it all the time (fortunately it doesn't affect everyone of course).
It's terrible.
Abysmal.
Depressing.

Some people (even really smart ones) are so terrible in making actionable conclusions (documenting them, summarizing, scheduling, cataloguing them & communicating to right "stakeholders") that it freaks me out. There are various reasons of course:

In the end majority of these people are just surprised that nothing happened ("Hey! Didn't we agree what should be done?!"). And instead of motivating them to FINALLY GET F@#KING THINGS DONE next time, it makes them sure that nothing can change and they are doomed (to remain in the shit they're stuck within), so they succumb even deeper in their apathy:

Don't get me wrong - if you think I'm expecting activity from others, while staying passive (& observing) myself - it would be a huge hypocrisy indeed. But it's not the way I'm doing - I'm usually running around like nuts & trying to get people moving, but sometimes the barrier of passive resistance is just overwhelming: 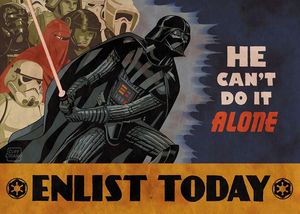 
You can't do it alone. How to get 'A' players aboard. 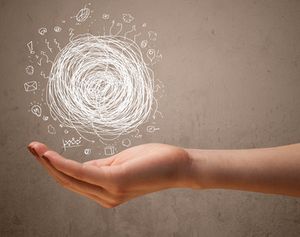 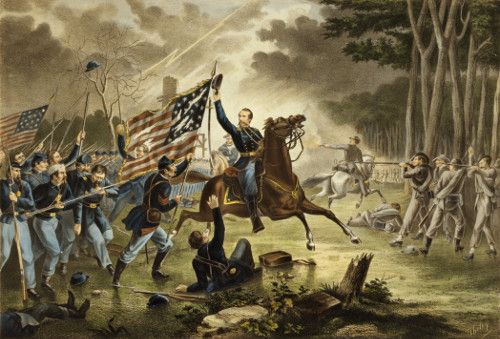