This blog post is all about: what Jack Ma has in common with Elon Musk, whether we always condemn people who sacrifice personal balance to pull over-time (in fact we ... don't), is "up-or-out" culture unfair, how does Cristiano Ronaldo differ from a creator of next-generation Internet start-up ...

Some topics seem to be very sensitive in our (Software Engineering) community: female engineers & diversity, crazed job market & salary bubble, hype-train proneness, ... The issue of crunch does belong to this category undoubtedly. Widely condemned, actively opposed by Agile approach to building software (good!), still omni-present in gamedev, but apparently reduced by the fact that demand for programmers strongly exceeds the supply (so you caress your engineers, instead of scaring them off with overtime).

Case closed? I don't think so.

Several IT Chinese moguls OFFICIALLY support & have (at last partially) adopted so called 996 schedule as their baseline scheme of work: https://en.wikipedia.org/wiki/996_working_hour_system. Their leaders (like famous Jack Ma of Alibaba or Richard Liu of JD.com) claim that workers should consider 996 "a huge blessing" to "achieve the success [one] want[s] without paying extra effort and time.".

Needless to say, it's not just about China. Here's what Elon Musk says on the topic:

It hasn't been w/o an answer. Some other prominent figures got very vocal on the topic (e.g. DHH), there were even some books published on this very topic: e.g. "It doesn't have to be crazy at work".

But who is right?

There's no doubt that world has got VERY competitive these days. Information flow is near instantaneous & very open. It's a start-up & scale-up era: everyone has ideas - but the success is all about execution: focus, speed, blitz-scaling to grab the virgin markets no-one grabbed YET. Sometimes you realize that THIS is the chance of your life-time, THIS is your moment - the small details & single droplets of sweat (and blood ...) may decide whether your adventure gets GRAND & GLOBAL or demolished & lying forgotten in the dust ...

Somewhere, in the middle of these considerations is ... a human being. And her/his life. Relatives. Friends. Love. Hobbies & passions. Life satisfaction.

To make it even more complex - each situation is completely different (& should be judged using different perspective): as a company's Founder/Owner you can openly claim that you want "missionaries", not "mercenaries", but in fact shareholder's potential ROI (investment = extra effort) is hardly comparable to "normal" employee's one.

We (in Software Engineering & Internet business in general) like to think we're very special. But it makes sense to peek outside of our bubble & take a look at other industries - their specific work cultures and how they approach the issue of balancing effort, commitment, outcome & ... duty:

What do you think about them (as career options)? Which ones would you condemn? Do you realize that all of them except the 1st one may end up with a significant over-time & titanic effort that reaches far beyond "standard" 40h/week?

Still, who would you rather condemn - Serena Williams? Or a developer with bloodshot eyes, in a 3 months-long crunch streak? Would you change your mind about that developer after realizing that (s)he was the part of Witcher III crew - a game you've loved and adored? Or a core Facebook member in the times when Zuck's company has outpaced all the competition to become practically a synonym of a social network?

Does the success (of lack thereof) change your perception? Or does the ROI multiplier do? Industry & ethics (values) behind it?

When is it OK to crunch & when it is not? What are the healthy boundaries? Are they the same for everyone?

It's damn hard to answer these questions. But on the other hand - you HAVE to do that HONESTLY if you want to build a no-bullshit, ambitious team that aims to reach far beyond mediocrity (for real, not just in peptalks). In my personal opinion the secret of building a top-notch quality work culture that both BREAKS the boundaries & RESPECTS the individuals is all about:

What does it mean? And how to make it work? I've described all that in the next post in the series ... Which can be found here.


United by the purpose and ... social contract: how to achieve more TOGETHER


The anatomy of a Model Debt 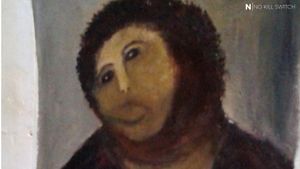 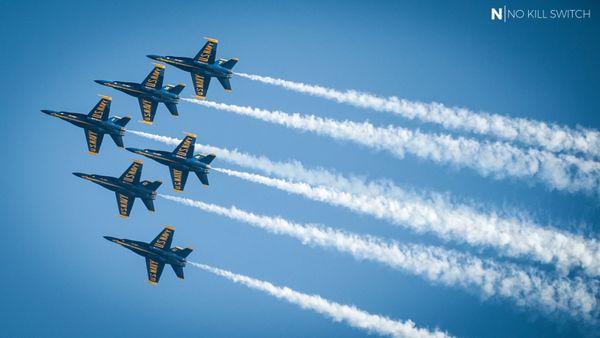 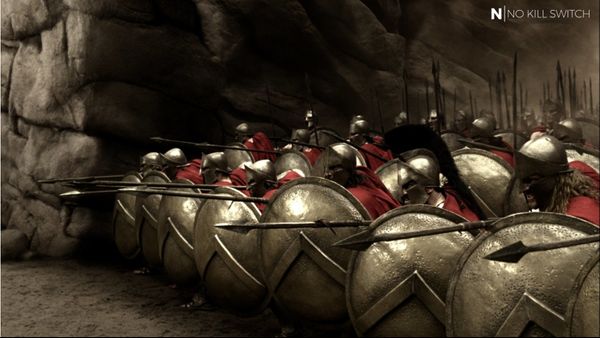 Too few motherf$%kers on board 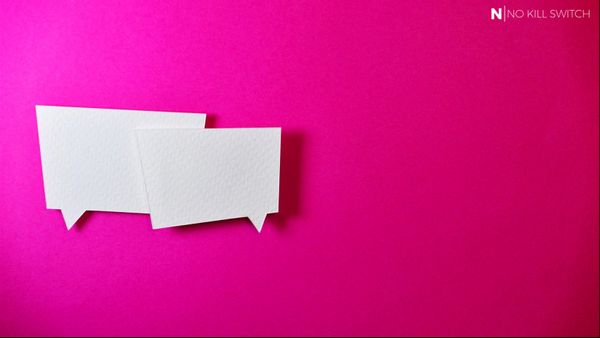