The phone (as a GSM voice communication device) should be already dead by 2021 - don't you think?

Its underlying technology is outdated, and you can achieve the same (or better) effects more conveniently, with a better (call) quality, w/o many constraints (an expensive monthly contract, a device that supports GSM, only 1:1 conversations, no video, etc.).

But, when compared with any (theoretically more superior) modern alternative, the phone has one clear advantage: it's fully democratized, common, and universally available. Primarily due to two reasons:

(a side note: NO, telephony is not entirely decentralized - you can't just sit down in a garage, build a device, and plug it into the network; you need to create a Telecom company and get specific, highly-regulated licenses to even register a damn SIM card)

All the Telegrams, Signals, Chimes, WhatsApps, Hangouts, and Messengers have built their own (but separate) communities. You can use them to contact any other person ONLY as long as (s)he uses the same communicator app.

Of course, one could speculate whether it's possible to consolidate the market around one, single, superior solution (as a de facto new standard). But today, it should already be clear that it's not likely to happen (w/o a lightyears-ahead, non-replicable killer feature as an ace up your sleeve) - in fact, the market is getting more and more fragmented each consecutive year.

Of course, nothing will stop you from installing all the top 5 communicators in parallel (to maximize your reach), but is this really how it should look alike?

(a side note: the phone is just one example, but there are many more, e.g., radio, e-mail, universal time, road signs, electricity network, popular data interchange formats like MP3 or PNG, Internet protocols like HTTP, or even Latin alphabet and Arabic numbers)

Could a new, common, open alternative to e-mail, phone, radio be created these days? Well, first of all - would it pay off? (is it potentially more beneficial than going for another closed solution?) The intuitive answer is - not likely. At least, not if driven by just one (even very potent) market player. It's apparently far easier (these days) to:

In addition, highly decentralized solutions (that span across organizational boundaries and can be adopted by anyone) are risky and expensive because they have (by design) colossal inertia. Once you have agreed and published a particular version of protocol/standard, it's not trivial to introduce changes (imagine introducing a significant change that extends e-mail protocol NOW, in 2021).

Needless to say, all the mistakes are also very costly in this space.

Of course, it doesn't mean that such attempts are not happening. It'd be a sin not to mention here:

The game here is not that much about an individual company's success but far more about civilizational leap ahead - something we all could benefit from. So apart from how successful/failed these attempts are (for now), there's so much space for more, e.g., an open standard for ...

These were very obvious, BUT why shouldn't we go even further (more courageously)?

Anyone who has tried to build consensus within a single team that fits one psychical room has a glimpse of how challenging is to agree on something fundamental on a planetary scale. Still, as long as we remember that these are all infinite games and we're only building foundations for much bigger games we can play in the future, we should be good.

When it comes to myself, I remain a believer. 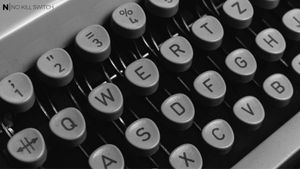 
TAGRI: They Ain't Gonna Read It 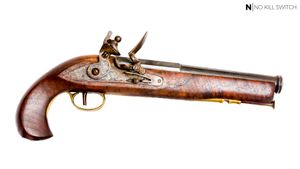 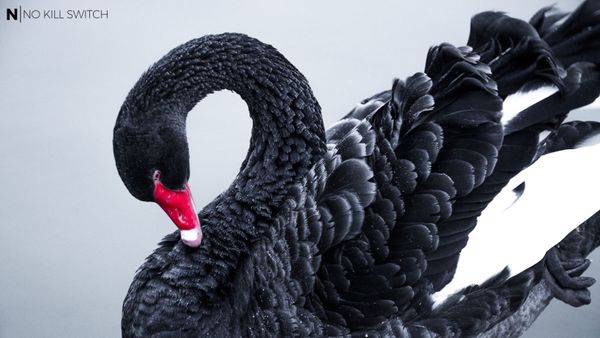 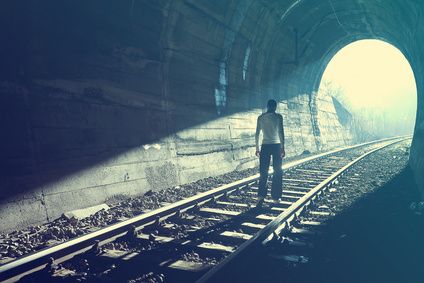 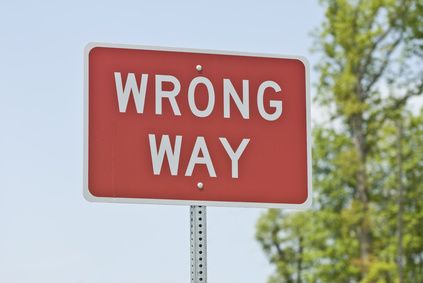 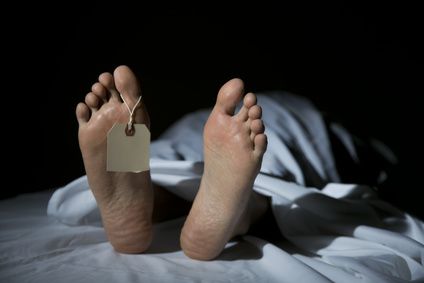 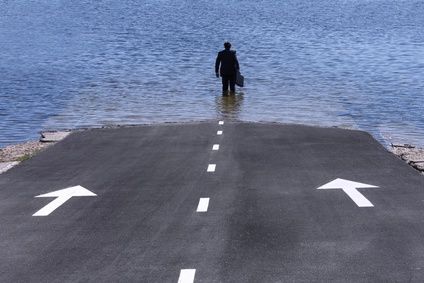 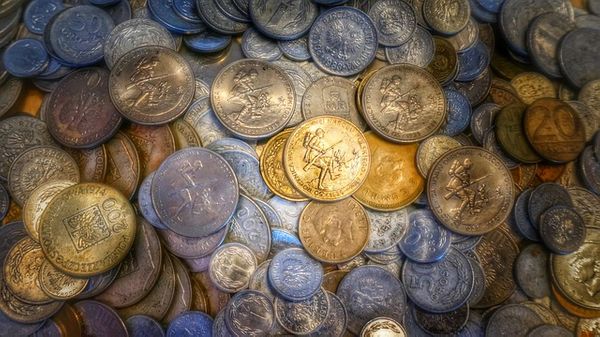