TAGRI: They Ain't Gonna Read It

I bet that nearly everyone in the software-crafting industry has heard about YAGNI ("You Ain't Gonna Need It") principle. But what about TAGRI?

TAGRI (which is nearly as old as YAGNI) stands for "They Aint Gonna Read It". And (as I'm sure you've already guessed), it refers to all the situations when someone spends time writing texts (notes, articles, posts, etc.) probably no one will ever read. It doesn't necessarily mean that the text is just too long or too byzantine in its form - readers may pass on it for several different reasons, e.g.:

The real difference is in how co-workers react to TAGRI. If they are not reluctant to provide honest, critical feedback (that requires a certain type of culture), that's very good news. It may be much, much worse if they just ignore the incomprehensible message:

How to avoid TAGRI? It's not rocket science, there are some ground rules that apply to nearly any kind of writing:

But if you're already a leader (manager, executive, etc.), is it really worth (your attention/time)? Shouldn't you rather expect your subordinates/team to make an effort (to comprehend a difficult message) on their side? Does it even make sense to make a "management summary" as a manager (for the ICs)?

It's not that easy to find a common denominator for all the good leaders, but the closest I've found is:

"brings the CLARITY (and reduces CHAOS)"

Any kind of written message has double importance. It's persistent (in contrast to a spoken message), so it can be easily referred to even after a long time.  It's less interactive (than an opinion expressed in a dialogue/discussion), so there's less room for clarification. Due to economics (of time), it's rather 1:many than 1:1, so it has a wider impact range (and can be shared/forwarded easily).

So, now answer yourself a simple question - as a leader - can you afford any deficiencies of CLARITY in such (impactful) circumstances? 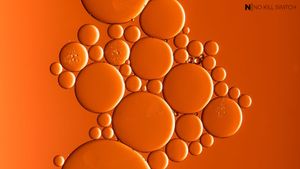 
Information bubbles get more hermetic, but we stopped noticing


What does the phone teach us about open standards and decentralization? 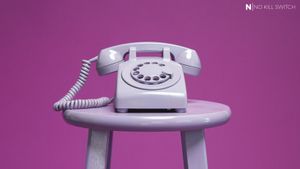 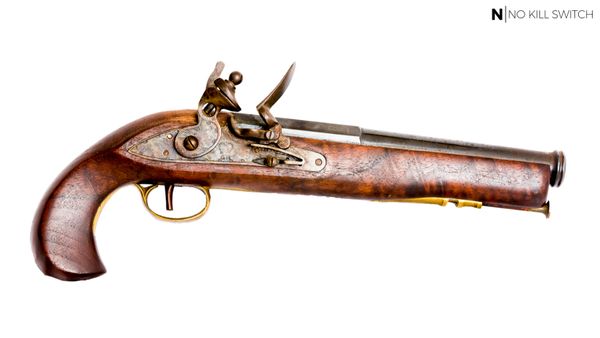