This blog post is all about: why task trackers & basic note-taking apps are not enough anymore, where's the border between the need of handling structured & unstructured data, why we need some sort of a database (but with a flexible UI on the top) and what's the current direction of an evolution for personal knowledge management apps.

Some of this data is very specific & we tend to use dedicated applications for that:

But there's still a lot of less-/unstructured data, sometimes inter-related, cross-dependent that also has to be kept (& occasionally shared with others as well). This data has to be easily editable (in a flexible way - with comments, annotations, links, pics, etc.), but also browsable & searchable, so you quickly find whatever you're looking for.

Yupp, at some point it was clear that we - people - do need digital equivalents of all-purpose personal notepad/calendars/organizers. This need was initially addressed by 2 types of applications:

At some point both categories got closer & closer and interesting, new hybrids have started to pop up - applications that do allow you to (flexibly) define the structure of data you input & create various perspectives (views) upon that data, usually while keeping the modification option in all of those.

That may sound a bit vague, until you understand that we're actually speaking about simplified visual programming here. You define your data structure, whole app is your UI, you can set up some basic validation, sorting, filtering & even processing options.

All of that to help you organize, navigate, search through & utilize your ever-growing set of personal data.

In my case, the first app that has really stood out of the crowd was Airtable - the concept is all around tables - relational tables that can contain columns with data of various types (pre-defined & custom ones as well), can link across each other, can be presented e.g. as Kanban boards or calendars - with yourself defining the rules of such mapping.

All of that with nice, sleek & fast user interface. None of the views is super-sophisticated (e.g. there are apps that do more fancy Kanban boards), but the flexibility is hardly matchable at all. One of the very few drawback is presenting all these data on small screens of mobile devices - designers have yet to invent some smart way to do that.

Airtable has lovely, drag-n-drop, low-friction UI; it implements plenty of small featurettes that increase the usage convenience (e.g. grouping rows or associating values with colors), there's also a pleasant option of building your own form to help with populating the data.

In my case, in just 2-3 days I've migrated all my personal data (from various sources, starting with Evernote & ending with some on-line worksheets) to Airtable & I've pretty much immediately felt the improved comfort of everyday usage. In contrast to tools like Evernote or Keep, there's a clear boundary where my data is structured (because I want it structured - the "format") & where it is not (because it's just work in progress or some more loose thoughts).

The better is the enemy of good. What Airtable has just hinted & trialed, Notion has elevated almost to the form of art.

It's much easier to brainstorm, to organize non-tabular text data, to keep sketchy/unorganised notes & at some point maybe turn them into something more structured.

Notion feels also far more minimalistic & even if it still has (occasionally) some minor visual glitches, it works quite nice on mobile. What I like most is the intuitiveness of its UI/UX - if you want to do something naturally (because "it feels right"), it's probably there - doable, because someone has guessed well (what users will expect).

Notion feels much more like an "ultra-malleable" sketchbook/notepad than a bunch of tables.

Notion is nearly-perfect, but probably it ain't an end-game yet. New tools keep popping up & many of them come with an unique concept or at least "creative mix" of what other tools offer.

Probably the most impressive contender is named Coda - the new kid on the block in personal knowledge management tools segment. Initially I've just treated it as a bridge between the concepts of Airtable & Notion, offering the best of two worlds, but in just one application. But it has turned out to be an understatement.

Coda goes much further in terms of "programmability" - you can do much more with your data, its interactivity & the logic using it. Some options are still not fully implemented (just hinted), but the app is very actively developed & its state of "the work in progress" doesn't affect the convenience of usage (and there's a full gallery of already available use case scenarios for you to pick - https://coda.io/templates).

Coda is definitely something to watch out in a digital space of 2019 & following years.

Yeah, maybe I'm not a typical person - but I collect, parse & use a lot of data, so I really need my stuff well organized. Ironically, it doesn't mean the "final" structure since the very beginning - it means I need some sort of a "canvas" - an infinite, flexible "working space" to work on. Paper works nice, but it doesn't keep the history, sucks in terms of search or re-structuring something already put down once.

Fortunately, there are more & more apps that can deal with these drawbacks. At this point I can't imagine going a step back and NOT using an app to support my personal knowledge management.

What about you? Do you have any recommendations regarding any other tools that have worked well for you? 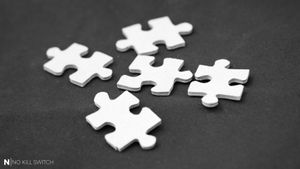 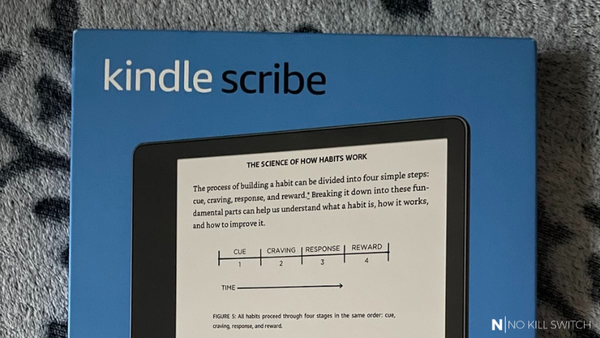 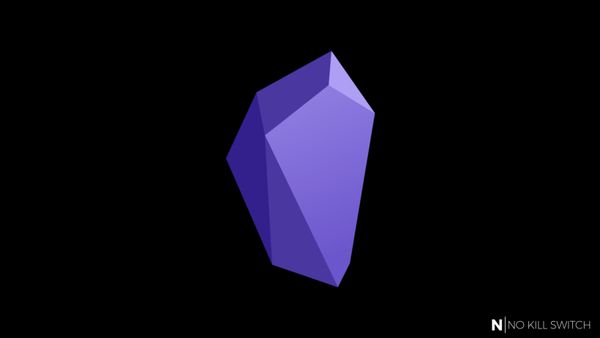 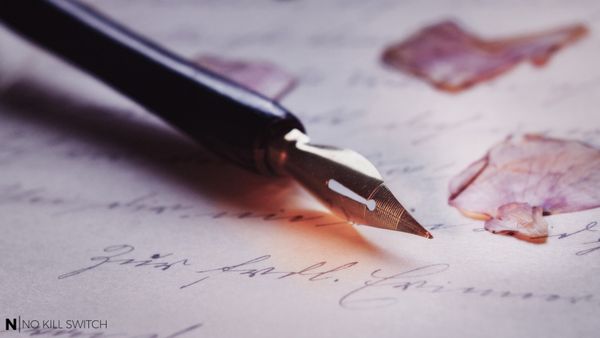 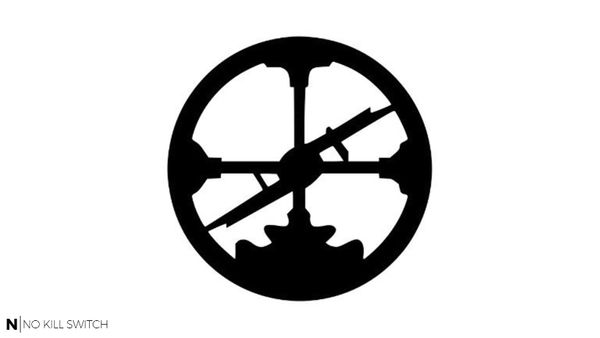 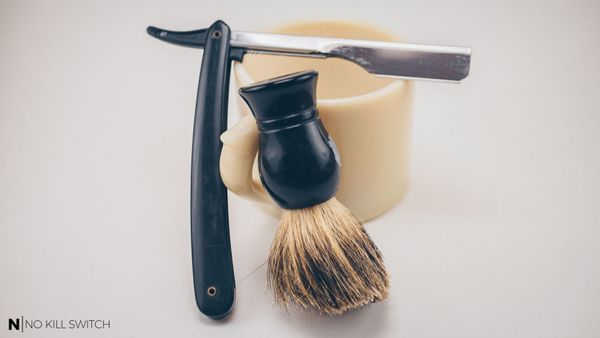 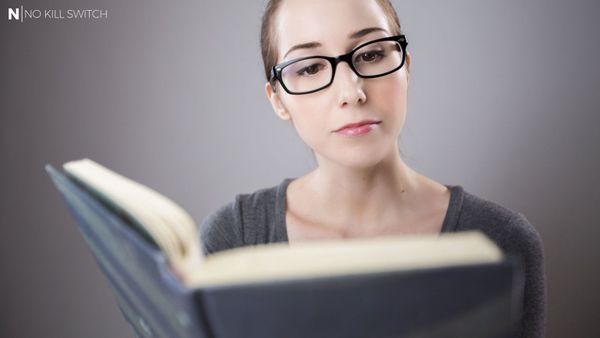