There are more and more open software developer positions in the market. And it's not just about quantity - breadth & variety of roles, technologies, platforms & languages continuously increases - to the satisfaction of all of us. But if you look carefully at the full spectrum of offers available, you'll notice that NOT ALL job offers are about ...

There are more & more offers that are far more about ... 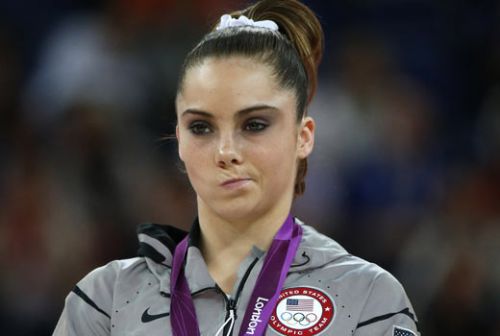 OK, you should see my point by now - I believe you've seen such job adverts as well. What do you think about them? Funny? Shitty? Unrealistic ("no one will go for such a thing!")? Actually, I don't think it's that simple ...

Romantic era of codemancers is over

No, I'm not going to convince you that is a better idea for developer's career :) But the fact is that ... Such systems (legacy, ancient, hidden in musty crypts, guarded by the demons of the past ...) still exists & someone HAS to maintain / operate them. In the end they may end up decommissioned / re-written / replaced with something else, but some of them were customized so thoroughly that it may be a very costly endeavor.

And in the meantime we produce even more legacy that grows old even faster - C++ was considered a top skill when I was starting a professional career, now barely anyone of the juniors wants to even touch it.

What does it really mean for us? Do we have (as a profession) an identity crisis? Personally, I wouldn't call it a crisis - profession is evolving just like the technology & the world itself. One has to accommodate the fact that:

Currently the market is undermanned & totally out of balance, but it applies especially to the last category (C) (as the needs there are the biggest ones) as a result:

Yupp, it's all broken like ten hells. But actually, even though balance is very shaken it will fix itself (re-balance) in time - and for many people it actually sounds like a great opportunity:

For such people coding in COBOL / Delphi / Fortran, maintaining multi-million line codebases or manual, highly-repetitive building forms based on some 90s templates may be quite a valid career model - something they can derive satisfaction from, something that may provide them a stable job & solid income.

Actually, why don't you look around?

Maybe there's someone in your family, an acquaintance or even a close friend who's not really happy with her/his career, feels undervalued due to being underpaid, struggles with getting a job aligned with her/his education - someone who you didn't even think about in context of being a software developer, but ... may actually be a good fit for archetype C mentioned above. And then - everyone wins. 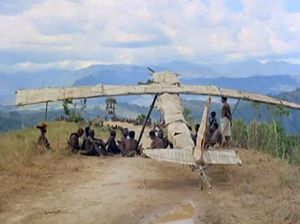 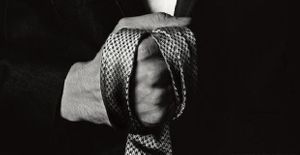