"Your theory contradicts the facts!"

Roughly half a year ago I've written a blog post about "success". Not any particular success, but the success in general - my point was that sometimes the knowledge we gain in the process, empowerment or ownership we build up is more important than flawless execution itself.

However, that is still not the full picture yet ... Sometimes enterprise / unit / manager needs a success so badly, that reality stands no chance - success is inevitable & just has to happen, this way or another (even if it means "creative interpretation of the surrounding reality" ...) - despite all the obstacles & sober assessment of the situation :) Oh believe me, people can get really ingenious when they need a success & they need it RIGHT NOW - here are some examples I've personally encountered in the past ...

One piece of advice - don't stop after just few ones, it's getting more & more abstract down to the bottom ...

"Yupp, we've spent everything - so simply nothing more could have been done. And we really did great - everyone was working sooo hard. How does it apply to initial vision & roadmap we've set up? I don't think it really matters - we've been doing our best & no-one was sitting idle here, FFS!"

"We've made it! Just barely, but still. All the specification has been developed. No, no QA so far - we didn't want to interrupt developers & besides - the requirements were quite clear, so there shouldn't be many errors. Automated tests? We've decided to sacrifice them - they can always be added later & first of all - we had to do what's in the scope."

"We've been awarded by Municipal Association of Losers! Losers from several different companies who have no clue what they are doing (neither do we!) have picked us as perfect embodiment of the idea of losership. We're so proud that our commitment & unceasing perseverance in being losers have been noticed & honored in this way!"

"We're incredibly happy to announce that our part of pipe is ready. It has not been attached to anything ... it's also doesn't have the covering part, but ... this is what was in our backlog! Well ... except of parts that are blocked by others' delays but this is THEM, not US! You can't blame us!" 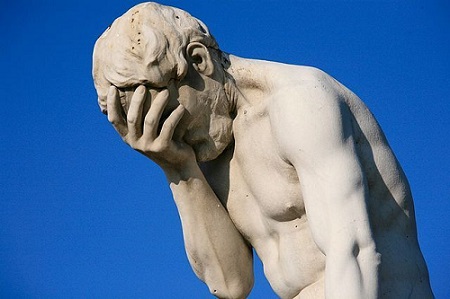 "I'm so excited! Usability tests went awesome! Users love the product, its look'n'feel, user-friendliness - total game changer! All that is left to do is ... well, to actually make it, as the usability tests were done on paper and mock-ups. But isn't it the easy part that is left?"

"Well, it is a success. It has to be. Boss has sent an e-mail saying so. To the whole department! Can you imagine this?! He has congratulated us, didn't he? And that was champagne - 20 bottles or so! It has to be a success if they bring 20 bottles of champagne, doesn't it?"

"In fact, software product wasn't delivered. There were some technical issues & it didn't integrate well with the service platform, but it is not that relevant. What was really crucial was the slide deck & the presentation that have presented the strategic outcomes of the endeavor ..."

"Yes, it has appeared quite likely that the product won't be needed in the end, but all the contracts have been signed, people have already started coding, hardware orders were already being processed. Besides, we didn't want Johnny's track record dirtied with a flaw like that, hence we've decided to complete the project. Service's deployed & running but there's really no-one to create a user credentials for ..."

Got any stories like that? Have you experienced the bitter "successes" that tasted like sawdust? Can you recall awareness that no-one will give you back all the wasted time? Helplessness when politicking wins with common sense? Sorry to hear that - been there, done that :( 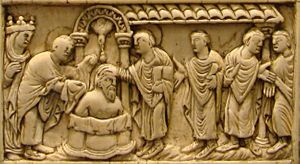 
Immersing yourself into the Flow 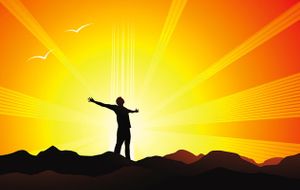 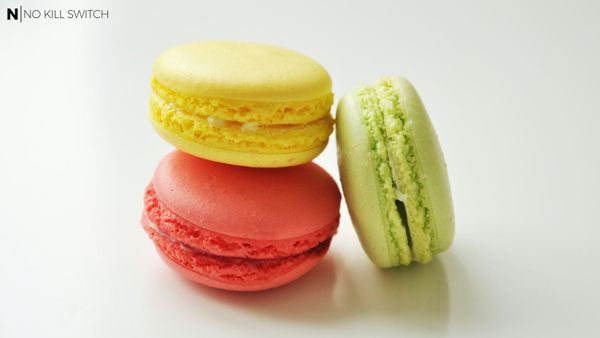 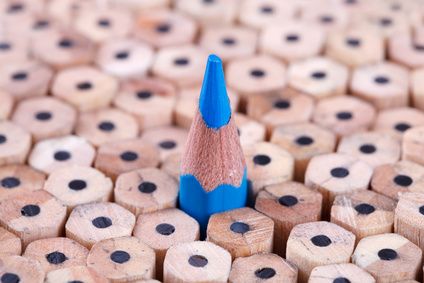 Why so many PMs fail in IT project delivery? 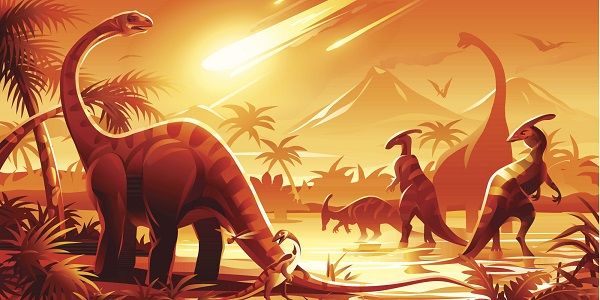