In this article you'll find out that ... even motivated, former high performers can slow down their efforts in team environment (for a reason); strength of ownership depends mainly on who makes the statement; it's critical to learn (early) whether the people really believe in the final success; it's crucial to rule out an option of someone stating "I knew it will fail since the very beginning".

Before I get to the actual point, a funny digression that nicely depicts how many topics are in my blogging queue: I've enqueued this particular blog post idea in ... December last year, but since then there were so many other topics I've found either more important or already too long due, it had to wait over half a year ... It feels like if I decide to write a book one day, I'll end up with at least a trilogy ...

Adam Tornhill's "Software Design X-Rays" has a nice section about the psychological phenomenon named "social loafing" - the book itself is quite interesting (the general idea of extracting knowledge out of code seems very appealing ...), but for me this particular interlude was by far the best part of the book.

What is "social loafing"? I think Wikipedia's description is close to perfection, but let me make it a bit more concise:

Social loafing happens when a high performing individual succumbs to mediocrity after joining a team, with a clear (& surprising) indication of her/him making far less effort than anticipated.

I think that Tornhill describes this phenomenon far better than other sources I've seen (still, I didn't go for "hardcore" social psychology elaborations TBH) - 95% of authors claim that just:

But this is a half-truth. Or even less.
On several occasions, I've seen VERY smart people, with unquestionable motivation, unsatiable ambitions & plenty of good will who've fallen victims of "social loafing".

It's not about slacking

So, how is it possible, what was the REAL reason(s)?

After we rule out all the easy ones (personal issues, burn-out, etc.), I see three major ones that are easily overlooked (& in fact - usually mutually interconnected):

They are so tightly coupled that I'm not even going to elaborate on them one by one - these are pretty much 3 aspects of the same issue (which, put here together depict it better than 1 wannabe-universal statement).

Let me describe it with a RL example ...

... there was a significant project, 100+ people involved, a big deal for whole organization (all executives endlessly referring to it, its "codename" exposed even in the fridge ...), aimed to elevate the whole company to entirely "different level" (of what? what did it really mean? no-one really knew ...)

A lot of effort was put to execute it, in terms of: money allocation, ideation, recruitment, ...

The top-down message was clear:

"We cannot fail, the boats have already been burnt, there's only one way now & it's the one that goes forth, through the jungle ahead."

In theory, a lot of that effort made sense - good rates were offered to get a proper talent from the market, external experts were brought in to help with areas not sufficiently backed up with an internal talent (or experience), all the other topics have been frozen to avoid distraction. But ...

... nevertheless, the march forward crawled - it was only due to the lack of management's experience that they haven't even realized how ridiculously slow they were.

So how come? How was it even possible? With freshly hired, well paid & carefully chosen people. Without distractions, side obligations, etc. Let's go through the mistakes & clarify their outcomes:

The case mentioned above was particularly tragic because social loafing was 100% common. But it doesn't have to look like that, consider the situations you may have encountered personally when:

Does it ring the bell? I thought so.

Coming up with a decent, reasonable & feasible plan is not that hard after all. The really challenging part is selling it out, so it's not just "your plan", but everyone's plan, so 100% of team members are fully "on-board", truly believing that this is the most reasonable way to proceed & they feel personally responsible for the outcomes.

That's why you should NEVER state team's commitments yourself (regardless of your role) - let the team members to do it themselves. If it comes from their very own mouths it's 10 times more powerful (& credible, & feasible) than whatever you may have said yourself (even if theoretically it makes perfect sense).

Ask.
Question.
Express doubts or emphasise the risks.
But ALWAYS let them phrase their commitments themselves.

They won't say anything they don't really believe in (if you're not forcing them to) - this is the only case when they'll really struggle to have it done. 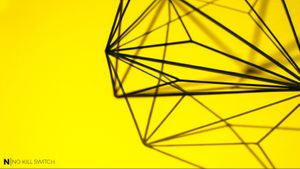 
"Good design is adaptive, not predictive." 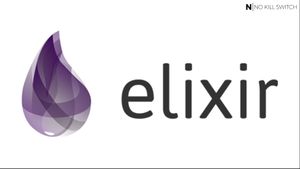 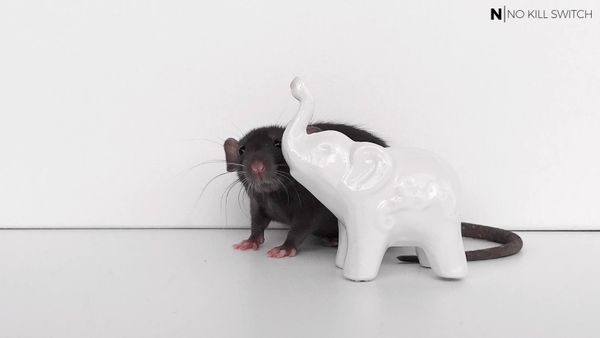 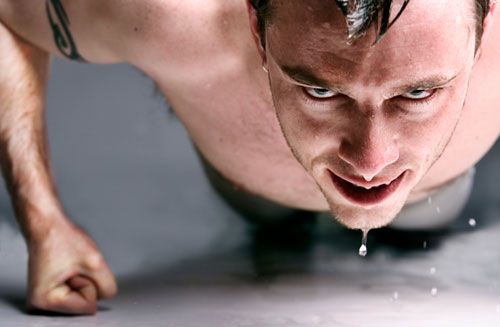