Living in times of pandemic has a lot of cascading side effects. Keeping the social distance has reduced the number of social interactions within professional communities by a level of magnitude. Some fellows I've used to socialize with every few weeks, I see now twice, thrice a year. This unexpected drop in frequency has actually triggered some interesting observations: ones that never struck me before.

Yes, I have a specific one on my mind. It goes like that (an over-generalized version, coined to illustrate the idea):

And that's how the chitchat ends: the avalanche of complaining is over, and X feels relieved (for now), so it's time to get back to mundane reality. A malicious person would say: "a typical conversation between Poles has just concluded" :)

Fast forward a couple of months — another occasion to meet X. The entire scene repeats itself to the last detail: same ideas, same complaints, the same impression of helplessness. But one thing has changed: it was hard to expect any change (between meetings) before (when we met so frequently). But now it's far more visible - half a year has passed, and X (an intelligent, dedicated, passionate, presumably capable person) wasn't able to push her/his ideas further by even a millimeter.

Of course, there's a non-marginal chance that X works in some pathologically dysfunctional environment. Yeah, that occasionally happens (still), but the demanding markets and increasing competition favor objectively good ideas, so let's assume no one sane would say 'no' to tangible profits within reach.

The more likely answer is (in fact) very straightforward. We engineers (oh, how I love excessive generalizing ;D) are terrible in selling our ideas out. It's far easier to blame the whole world and dream of unattainable glory than to take actual ownership, show some grit and prove that you can make a meaningful difference.

Nope, I'm not going to convince you that every engineer should be a part-time sales(wo)man as well. In fact, I made such an attempt some time ago here (a recommended read, feel free to grab it).

But if you identify yourself with X, if you look for a piece of advice on how to break through the environmental skepticism with your ideas, read further. I intend to introduce you to two simple mental models that will help you understand what truly stops you and how to overcome it.

Why don't we start with fundamental axioms to set a proper context:

One of the key variables used in solution evaluation is 'risk'. Or rather: 'risks', all kinds of risks. Each team/organization (beyond the fiery peak of the 'storming'. phase in the Tuckman's cycle) has a palette of options it feels comfy with. They are familiar, low-risk, their typical outcomes are known. They may have deficiencies, but these are well-known and can be 'included in the cost'.

On the other hand, new and unproven (in this environment) tricks introduce the uncertainty (btw. I love how Jeff Lawson - in his recent book - adds 'uncertainty' to the Iron Triangle constraint as the 4th factor, it totally resonates with me) - a severe and hard to control risk.

We're (finally) getting close to the point. Typically the biggest problem with making a decision in tech is not about finding that one, single good option (out of the void). Choosing, not finding, is the real issue here. One has to pick one of the plethora of options that appear 'good enough'. It's possible (though not sure) that all of them could work, but only one can be picked.

So you have a bunch of engineers, each one with a different idea, each one praising the advantages of something practically unfamiliar or unproven in the organization. How to decide which solution should be the one to go with?

Good leaders use idiosyncrasy credits (ICs), even if they don't know the term.

Idiosyncrasy Credits are the 'virtual currency' representing how much freedom in 'how to do things' you've earned by proving (in past actions) that you're effective, reliable, take full ownership and simply get the shit done.

Disclaimer: this concept is attributed to Adam M. Grant (it has appeared in one of his books).

ICs represent the trust, but not in general terms, but narrowed down to the delivery and its various aspects - the more ICs you have, the less it's necessary to double-check you or inspect carefully & in detail HOW you achieve your results. By accumulating ICs you get the autonomy to make decisions no one will even question. This way you gain the right to be idiosyncratic in how you deliver.

As with general trust - in a non-dysfunctional environment, there's no shortcut with ICs: one has to gradually and consistently show the craft and skill in the trenches.

But how to accumulate ICs when you're at the very beginning of your professional career? You don't have much to make an initial bet - that doesn't make things easier. Fortunately, there's another useful mental model to the rescue: nemawashi.

Nemawashi is an informal process of preparing the ground IN ADVANCE for some change that is coming (and can cause various, also unfavorable reactions by those affected). Its goals are also to get feedback BEFORE (actual announcement, presentation, or decisive point), and address it to make the moment of actual change introduction a mere formality. This way, you avoid having anyone unpleasantly surprised.

One conducts nemawashi by pro-actively & transparently informing your boss/supervisor/team on where (and how) things are heading, what to expect (and why), to assure her/him that you keep everything under your control (even if not everything goes according to the plan).

Well executed nemawashi requires openness, proper application of asynchronous pub-sub communication, patience (to re-iterate the key messaging), and the ability to put yourself in someone else's boots. To dispel your eventual doubts: nemawashi is not an invitation to micro-management, as it doesn't require everything approved or even ACKed, etc. Quite the contrary, you primary tell (inform), not ask.

Lack of nemawashi usually results in a dead air: you're so absorbed with your struggle (successful or not) that no-one knows what's really going on. Each deviation from (poorly managed by you) expectations will speak out against you. Even if you finally succeed, you'll not have as many ICs as you could. Positive surprise is still a surprise - it doesn't build up an impression of reliability and control.

The proper nemawashi message isn't just precisely tailored to the recipient's needs (when it comes to the content, accuracy, form, level of detail). It's also aimed to provide clarification sufficient to prove that your decisions are deliberate, thoughtful, and spot on.

The formula (sort of)

That's really it. No secret sauce. No 'pull an ace of out the sleeve' trick.

Start small. Gain you initial ICs by proving your reliability with small things. Yes, they may not be super-exciting, but that's how it works. Build the beachhead of your independence, pour the foundations for your creative freedom - all that by simply proving (with outcomes and effects) that you can be trusted.

Also - whatever happens, stay true to nemawashi - if you suceed, your gain will triple; if you fail, you'll minimize the loss. 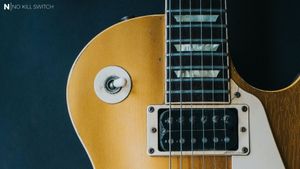 
Why the world needs an alternative to Spotify? 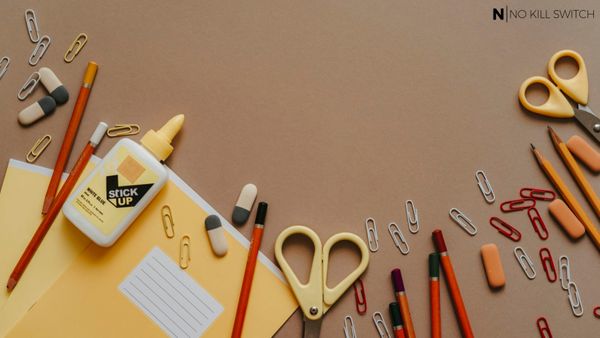 The Glue Work: is the devil in *these* details? 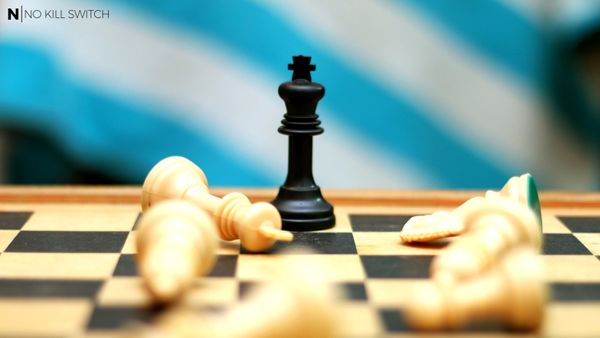 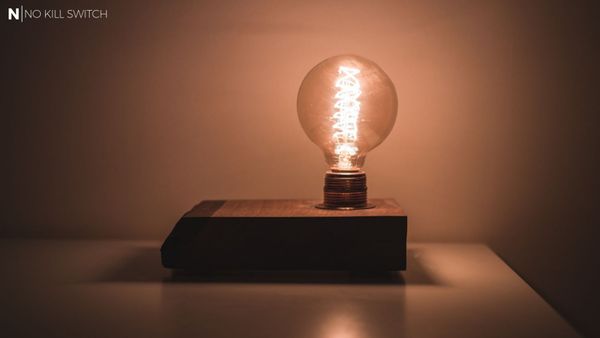 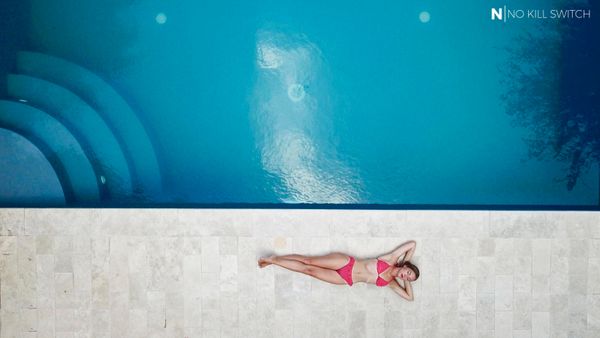 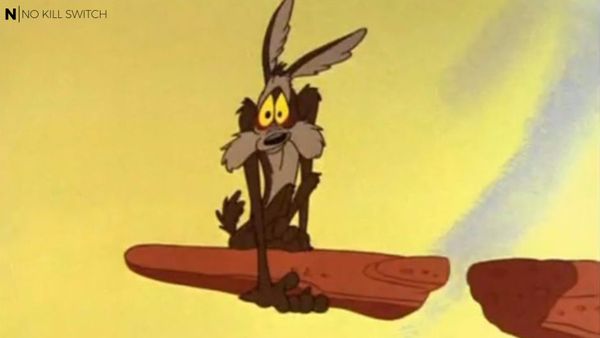 Why some software factories don't fly? About organizational A2E