I took some time off. The final closure of my previous professional adventure took less time than expected, so I could afford taking a short break to RESET myself before starting a completely new stage in my career. And damn, it's only then when I've realised how much I needed it.

Physical activity (running), reading (even more than usual), everyday coding (Advent of Code, 17 days beaten so far - using Rust, to make it more challenging). A lot of meditation-aided quieting down & introspection. Spending more time with family (nothing beats guitar playing with my daughter), cinema, attending favourite meet-ups (I had no time for since 2018 ...), drafting some texts for future, even playing long-ago shelved games (God of War - premiered in April 2018 ...) and much more.

The goal was to:

Oh boy, I haven't felt so good for AGES.

And don't get me wrong - it has nothing in common with hedonism or any kind of temporary pleasure. It was more about re-learning myself, refreshing my priorities, re-assessing the boundaries of what I'm willing to sacrifice & for (the sake of) what.

What did I find out (from that introspection) then? Just a few things, but of a significant importance (for me).

Not everything went according to the plan (e.g. wrecking the car in an accident wasn't exactly my concept for resetting ...), but screw that, I won't let anything ruin this "reset experiment" for me. I've learned that hard way that there's a limited number of f*cks to be given and everyone has to honestly answer him/herself individually (regularly - once in a while, not just once!) where to allocate yours (so you have no regrets in future).

I did my homework here, make sure you do yours as well. 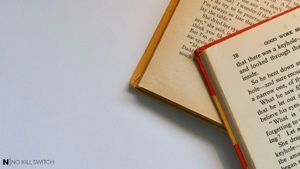 
My reading summary for 2019 (with recommendations) 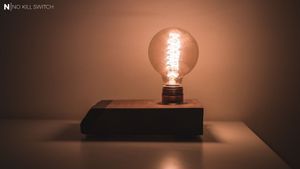