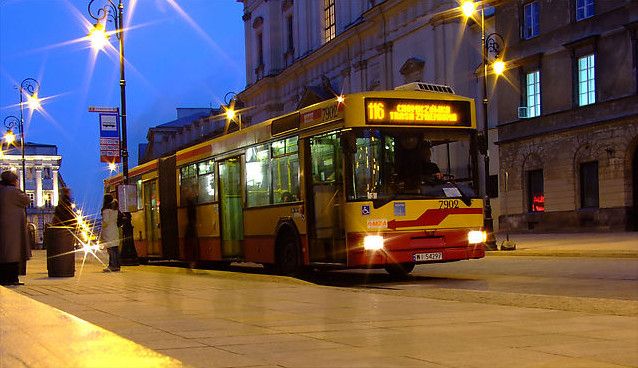 How scaling agile made me swear in public bus, line #116

I've always had a clear vision of how code ownership should look alike:

And I was fully convinced that this is the best approach to code ownership - because as team knows it's stuck with the piece of code for good:

Banzai. Simple & clear. All you have to do is execute.

And then I've read a book (you can find my review here) with a horrific title Scaling Lean & Agile Development: Thinking and Organizational Tools for Large-Scale Scrum by Craig Larman & Bas Vodde (creators of LeSS). And this book has made me thinking. That's a short version, actually something like that has happened:

Yes, pretty much like that. So, what do the authors say? What has made me swearing aloud (& people around fleeing) in the public bus like that? ;D

Codebase of whole product should be shared by all the feature teams (who are cross-functional of course).

Before we get through to rationale (& whether I agree or not), let's try to find out what may be the weak spots of my previous approach (the one above):

Bold points, don't you think? Ok, it's high time to get back to the approach proposed in the book, so we can see whether these problems are solved there:

[Book]: Any team can get any workitem to do. Actual business priority truly decides about the development order ...

[My Voice of Reason]: WAIT! We have a large system, developed during many years by tens (at least) of developers - they can't know every corner of the system! How will they know what to actually do?

[Book]: But why don't they? This way they don't have the incentive to make a clear, navigable code. And, in a result, smart, talented person keeps working for years on the same 30 files - isn't it what makes the work boring & limits the personal growth? And such a person gets used to that easily, so (s)he rings a bell once (s)he has to leave this comfort zone. Actually, working with other people code is a critical skill that you can't let vanish.

[MVoR]: But doesn't it mean various teams will change the same pieces of code in the same time?

[Book]: Continuous Integration is a key here. Branch as late as possible is another important practice. Embrace feature toggling (releasing disabled code) as well. And of course all of this covered with a thick layer of automated testing sauce ;D

[MVoR]: What about the code quality? Developer modifying function X doesn't know who will modify it next & whether (s)he will keep the same coding style, level of quality, etc. Won't such developer make his change at least cost, without caring about future consequences?

[Book]: Focus. This approach doesn't mean NO code ownership. It means SHARED code ownership for all teams. It's teams' responsibility to eliminate such issues, because it pretty much means shitting in the own nest. If you're desperate, you can appoint code custodians for particular components -> as a source of advice & feedback for changes.

[MVoR]: What about troubleshooting, support, maintenance? Who does that & how are the incidents split between teams?

[Book]: Rotating these duties seems like a very good idea.

I can't really say I'm fully convinced, but this whole thing has made me thinking. If you think Agile is not about discipline, ... think twice