How (badly) broken is the web?

The author of "Weapons of Math Descruction" (Cathy O'Neil) raises the alarm - we not only generate, but also process more & more data. Usually in a non-transparent, unclear way - the consequences of mistakes or imperfections (e.g. over-simplification) affect people's lives at an unknown scale. O'Neil urges us to improve (Big Data) algorithm governance & control.

I don't find it realistic at all.

Privacy on the Internet is a hot topic these days. Despite all the efforts, people in 2020 do NOT control who collects, keeps & processes their data. Regulations like GDPR are guided by good intentions, but the scale of the Internet (today) is too high to enforce them fully. Yes, it's possible to monitor & audit a particular company (especially a high-profile one who's vividly interested in being transparent), but ...

Tracking cookies are the currency of Internet (& blocking 3rd party cookies won't fix that). Whether we like it or not. People don't really care about how it affects their privacy, because this statement applies to everyone equally - it's commonly considered as a fair price for free access to the information (something we treat as absolutely fundamental & guaranteed) on the Web. Until someone more aware highlights some more spectacular consequences - then we nod in shock & indignation.

For five minutes. And then we're back on "the wall".

Internet became a garbage dump of humanity - anyone can create "news", nothing ever gets truly deleted, the inflow can't be stopped / corrected - there's simply no back-pressure, no "pause" button. Everyone's right to express his/her opinion (however beautiful in its intention) has been twisted because of the combination of several factors: anonymity, poor trace-ability (of source), inability to confirm attribution, etc.

The truth was never so relative.

It's time for a radical thesis - the Internet (in its current form) is irreversibly broken. Because of its scale & growth rate - it effectively eliminates all options of realistic governance (at least centralized / regulated - the ones we know at this point).

Nevertheless, the Internet won't collapse. It's a savage, chaotic wasteland (& it will get even worse), but its vastness gives us the illusion of safety (we feel anonymous in the global crowd) - which is good enough (& will remain so) for the majority of population.

What will likely happen (at some point in near future) is the dissection of Internet into several "sub-Internets". More privileged people (the ones who lived in certain countries, are better educated or just can afford more) will get their own "sub-Internets" (with a limited compatibility!) of different characteristics - smaller scale of such un-democratized creations would enable completely different mechanics of privacy, security & governance. If I had to speculate, I'd bet on something similar to the recent vision of Tim Berners-Lee - Solid. The challenges it has to beat definitely belong to the non-trivial category:

This requires enormous investments & a decent value proposition for all involved parties. Only then it could reach a critical mass to succeed. Obviously we aren't anywhere close to reaching that stage. But I'm somehow convinced that someone, somewhere - in the start-up garage, unicorn campus corridor or university lab - is already testing technology which will become the backbone of Internet 2.0. 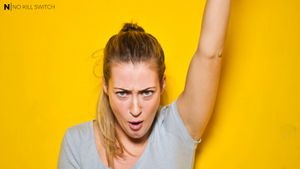 
The benefit of layering goals 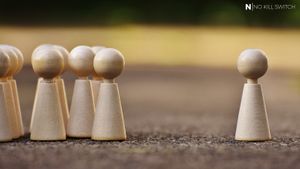 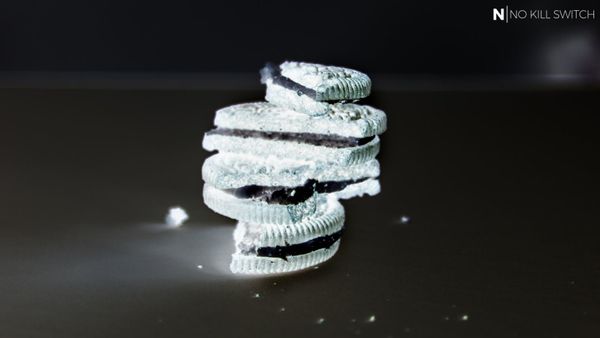 Inversion of Control ... in digital ads and content personalization