Even sensible principles may lead to excessive coupling

It all starts with the book

While I was reading Sam Newman's "Building Microservices", I've found a very interesting paragraph - let me quote it here for easier reference (I've bolded what I want to put an emphasis on):

"My general rule of thumb: don't violate DRY within a microservice, but be relaxed about violating DRY across all services. The evils of too much coupling between services is far worse than the problems caused by code duplication."

Just to make sure we're all on the same page - DRY stands for Don't Repeat Yourself.

I totally agree with Sam's statement, I'd even generalize it a bit further:

Share any kind of compenents (artifacts / libraries / services) to reduce TCO & control technical debt, BUT only as long as it doesn't tighten the coupling.

It's not just shunning code duplication you should sacrifice to avoid excessive coupling, but also:

It doesn't mean that in multi-team environment each team is on their own & should create / pick every element of their application & development architecture on their own. Co-operation (including adaptation of other teams' ideas) is much more than advised - what I mean is leaving a sensible margin of freedom without forcing the rules that are beneficial only in theory.

Obviously it all makes sense as long as:


The renaissance of renting (AKA pay-per-use these days)


Credo of the bookworm 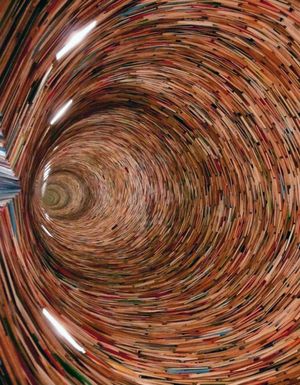