TL;DR - the word "digital" became a real catch-all in 2016 - everyone wants to digitalize their business, w/o understanding what it truly means: no wonder that it attracts all kinds of impostors, slyboots & other types of consultants ;P - all eager to sell you a "digital" pig in a poke ...

That's strongly related to the genesis of our today's bullshit buzzword ... Large corps can't really be "start-ups", they don't correspond well with "lean" and if they try to put themselves in the same row with "unicorns" they end up lookin' more like rhinos ... So there just had to be a new, catchy buzzword for the ones who'd like to appear as a forefront of the race of handicapped turtles. That's how "digital" was born ... "Digital" ruled the enterprise world in 2016 & its reign seems to extend for 2017 as well.

Why don't we start with the definition then? The one from the most respected source:

"Digital business is the creation of new business designs by blurring the digital and physical worlds. ... Digital business promises to usher in an unprecedented convergence of people, business, and things that disrupts existing business models."

Modern technology has enabled some interesting behavioral models & interactions. Content is king, sharing economy was born, people are on-line practically 100% of time, information can be pushed as well as pulled. Time-to-market is crucial (1st one takes the full prize), data is the new currency, ranges & markets are global. Some activities that involved physical presence (in a given place & time) & interaction can now be done anywhere & whenever we want.

That's not all - all such interactions are inter-linked with humongous amount of data from multiple sources - finally we have all the means (tools & techniques) to extract some meaningful knowledge out of it. These insights can be used to tune the interactions & so the cycle closes.

Utilizing all these emerging possibilities in services offered to the clients/consumers/users makes a so-called "digital business". Obviously, vast majority of companies is far away from employing even a fraction of what was mentioned above. Even more obviously, they are more & more aware of the fact & willing to change it. Easier said than done.

OK, we're finally getting there - to the actual bullshit ;)

There's an awesome potential in what was described above, but we're talking about very fresh paradigms & tools that require not only technical expertise, but also a radical change in thinking. That's why so very few have any idea how to actually "become digital". It shouldn't really be that surprising - many companies are still struggling with non-decommissionable legacy, sluggish physical document flow, even basic integration of systems which functionality still isn't exposed as services.

Sounds like a goldmine for all sorts of consultants and / or other "digital charlatans", isn't it? ;> 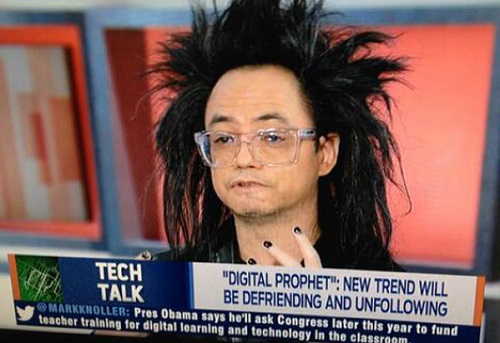 Sum up these points & here's what you get - it's quite easy to derail the idea of digitalization towards pure visual appeal refurbishment (despite the fact that the idea of "digital" is truly about specific cross-functional business capabilities): 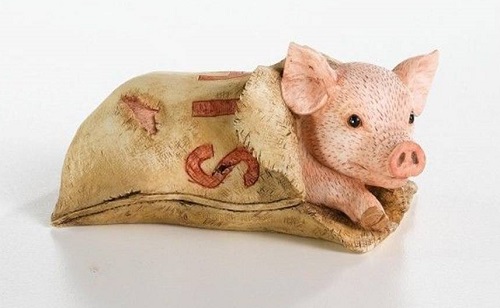 But ... When it's done & all the toys are already in place doing their stuff ... You'll realise that not much has changed in practical terms (except of your wallet getting lighter ...). New looks wear thin faster than you think, so the only consolation is that you're not the only sucker who got fooled by "digitalization visionaries". Obviously no-one ever admits publicly to the failure of "digital programmes" & (un)fortunately there's no tangible metric of "digitalization saturation", so the best option is to ignore the objective facts & boast with "the grand success" ...

Don't let bullshit marketing weasels think for you. Here's what you probably should consider to do, to avoid "digitalization" traps:


Archicrapture: diagrams that illustrate nothing 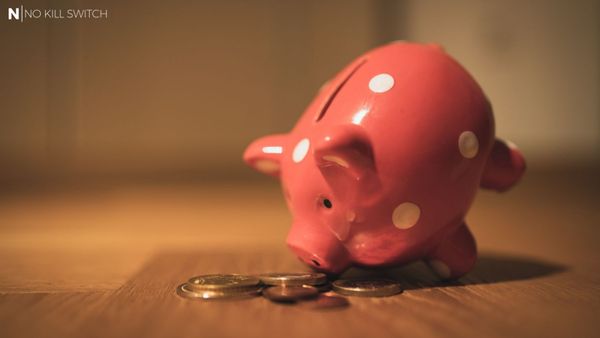 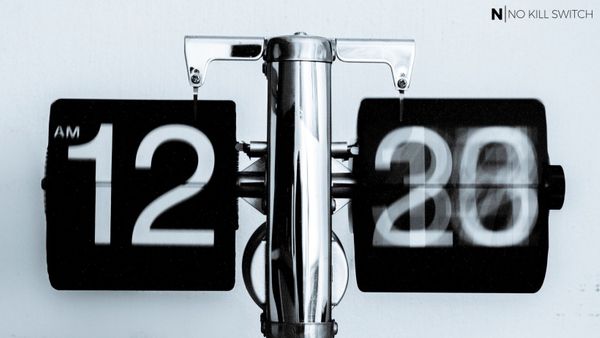 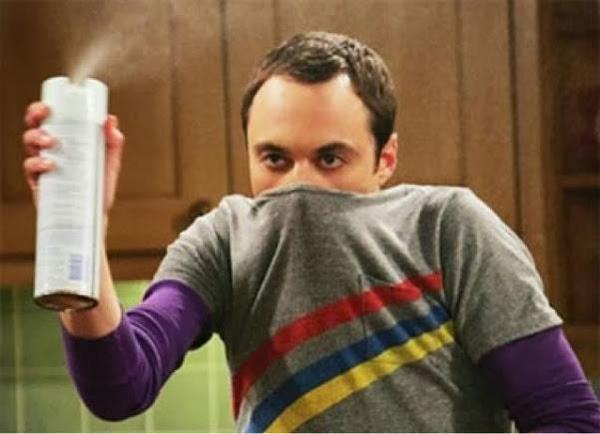 My favourite top 10 of IT-related bullshit