The soft stuff is the hard stuff, everyone knows that. Looking at IT projects I've seen personally / learned some details from people I trust, majority of ones that have failed, did so due to reasons absolutely not related to technology, but social interactions and communication. If you work with people for a bit, it's not that hard to imagine. What's more surprising (at least was for me, some time ago) is the fact that the most destructive & harmful behaviours & situations are not the ones with open conflict & contradictory positions (what's storming, will eventually go norming, well - usually it will :D).

In fact, you're far more screwed up when one of parties pretends to co-operate with their own, hidden agenda. Instead of openly opposing & being honest about disagreeing with stuff they don't like, they fake collaboration, but in fact they do anything they can to resist / sabotage what's being done, without attracting attention. I've been missing a proper name for this behaviour (other than "assholery" which may seem too frivolous), but quite recently I've read somewhere about attitude named:

passive-aggressive - the indirect expression of hostility, such as through procrastination, stubbornness, sullenness, or deliberate or repeated failure to accomplish requested tasks for which one is (often explicitly) responsible. (source). 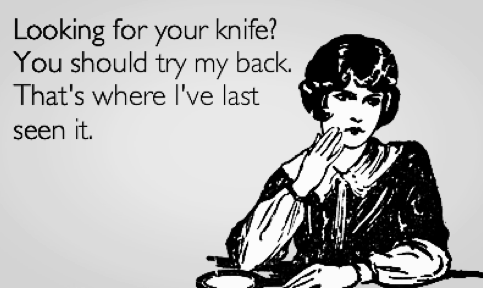 Got the idea? Do you recall any toxic, poisonous people who:

No? You're a lucky git - you've avoided living on a minefield so far. 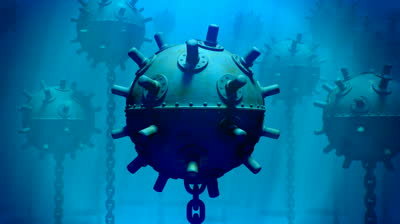 I've already written about such causative impotence here: GHOST_URL/subliminal-apathy-aka-the-highest-form-of-procrastination/, but that other blog post was more focused on people who are not out of good will, but sometimes just lack a trigger to do something. Being passive-aggressive is about having thoughtful and deliberate nefarious intentions. It's something completely different than not knowing how to do something or even erring due to mistakes made.

Is there any cure?

Personally, I strongly believe that a group of intelligent, mature people with a reasonable dose of good will will eventually find an agreement out of any shithole they may find themselves in. But passive-aggressive is far from maturity, reasonability & good will. VERY FAR. And that's why in this particular scenario (among very few comparative ones), I'd advice strong, focused, brute-force action.

Unfortunately, this attitude is highly contagious - a toxic person (or persons) may quite easily ruin efforts of large group of people - for the good of them all (including the root cause), they should part ways as soon as possible. If not condemned, but tolerated & permitted, it can easily (& quickly) soak into the culture of organization, impairing it severely. Getting rid of it then is a challenge of much higher magnitude. 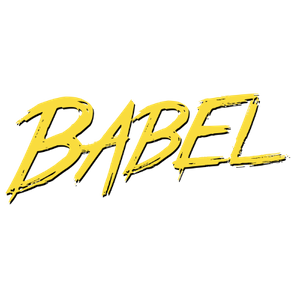 
Web for the impatient - using the language of the future 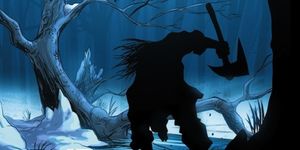