One has to be remain realistic - sometimes even positively hyped, mature, proven ideas with strong foundations can't break into mainstream. That has happened (is happening) for Actor Model (AM) & I believe that quite likely it will stay like this.

It's much to be said for this particular model:

But years keep passing & AM, regardless of the attention it has recently got, remains more a curiosity than a valid option used in real-life scenarios. Why is that? What's the point in having such a great tool available, but not using it?

According to my observations:

I know that some may find it ridiculous & annoying ("hey, aren't devs supposed to be smart people?!"), but AM seems just to hard for the gain it'd provide for average developer of average system. Obviously it doesn't apply to devs who build massive-scale distributed systems supposed to withstand the highest levels of virality - but how many of them are among us? They get a lot of admiration & attention, but they are (& will remain) niche.

Back to the lame AM adoption - it's not just my observation, what do you think are the reasons behind the following events?

Is it bad? Should we cry our eyes out because such a great concept has been rejected by the Community / Software Vendors / everyone else? I don't think so. There's no perfect approach to write software - it's always about some kind of trade-off:

In this particular case, simplicity tends to weight far more than scalability & elastic resource utilization - cost of additional hardware becomes less important than cost (/time) of developers' work. Complexity is still a significant obstacle in sustained delivery - many have already learned that complexity itself is in many cases inevitable, but as long as it's within a Domain, not technology. 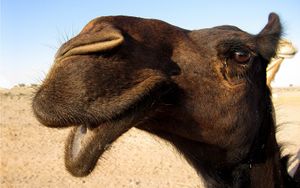 
"A camel is a horse designed by a committee" 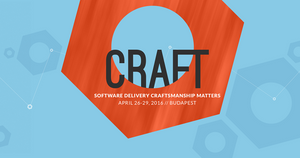