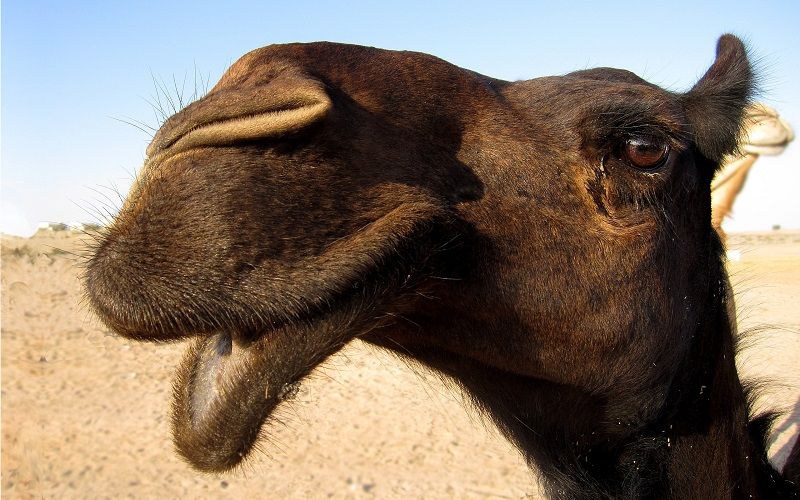 "A camel is a horse designed by a committee"

The way people tend to twist the idea of self-organization & bottom-up team empowerment is both scary & fascinating in the same time. But the amusing part fades away quite quickly when you realize all the inefficiency & impotency that happen as a side effect. One of the most common (& most fatal ...) anti-patterns is known as design by committee. 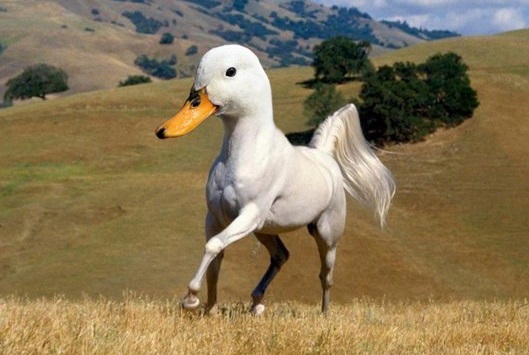 I guess everyone has seen that at least once - it's an evil twin of "power to the people" approach, that usually happens when:

Typically it turns up to be a freaking nightmare.

Endless, pointless discussions - in 99% bereft of any actionable items (as an output). Backtracking to options already discarded (because someone's ego just won't let go ...). Breaking group dynamics with inviting more & more people (who need to catch up ...) to endless meetings without any conclusion. People enjoying themselves, because they've had an opportunity to show off and spill the beans, even if it did not help with pushing the debate forward. Quite the opposite - it's impeded by countless (& meaningless) details that do not bring any value to the discussion. 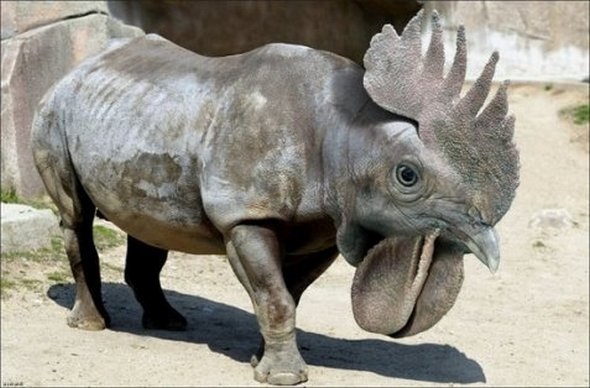 But hey, it's supposed to be a collaboration, right? We value everyone's opinion, don't we?

Don't get me wrong - I am all for teamwork, transparency, getting everyone on-board working shoulder to shoulder, empowering people by letting them do the work they have to grow up to. But in my vocabulary it's not the same as anarchy & meddling in everything just for the pure sake of feeling more important. Community is supposed to ...

Such an individual / group can ask for help (internal or external), consult, delegate some work, etc. - but it's all up to him / her / them! They have both the authorization to make independent decisions in designated area (as long as they're within pre-set constraints like acceptation criteria) but also the responsibility for delivery of the product / service (of assumed quality, within assumed timeframe, etc.). There always has to be a driver (or a small group of drivers with a proven capability of working closely together) no matter whether we call him a Product Owner, Chief Architect or Lead Designer. 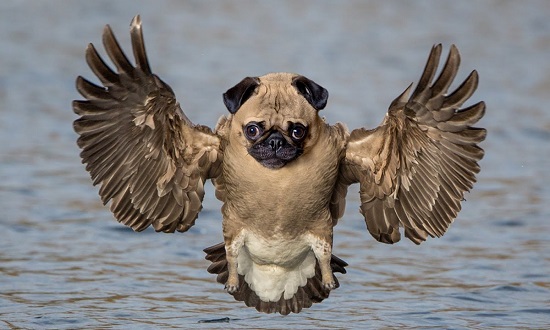 To achieve that it's not enough to tell people:

Unfortunately, in many cases it won't work that way at all. If people feel too much uncertainty (it's a new work environment, teams are at the early stage of development, product understanding is limited, ways of working are not sufficiently established, etc.), they will avoid taking any responsibility. And even if someone leans out of the line to become a self-proclaimed leader, there's no guarantee that other will adhere.

Sometimes you just can't help it - responsibility & accountability have to be for real, even if it means they have to be imposed by a top-down decision. Such setup may not be perfect either, but as it's not carved in stone, there's always space for pivots & adjustments. Are you hedging your tech stack?