There's an interesting trend of expanding the range of work products developers produce as the outcomes of their work. In software development prehistory it was just functional code (one that's supposed to provide business value directly). After some time automated tests have joined it - as a parallel code construct, meant to be submitted within the same commit. That was just a beginning, as the same has happened to (among others):

All of these are now key code constructs (as important as functional code itself) - vital elements of solution that should stay synchronized & be released in a coherent state jointly.

Monitoring today is significantly different to what was considered an industry standard even few years ago:

Fortunately industry has not only started to fully appreciate monitoring, but many new (& based on more modern paradigm) tools have emerged to fill the gap. Open (& open-sourced), push-based, asynchronous, for white-box-style solutions, lightweight & horizontally scalable. What is more (& maybe even more important) - very DevOps friendly - these days monitoring for a service / component can easily be set / updated directly in code, as an element of automated deployment pipeline:

If you're wondering how such monitoring look alike in practice, you may want to check on Riemann or even read a neat book on monitoring that's built around Riemann as the main tool (my review here).

Frankly, I know some people who are not enthusiasts of white-box monitoring approach. Their aversion is caused by belief that this sort of couples application logic to monitoring (processing logic pushes the business-meaningful event to log/monitoring sink explicitly, so logic is aware of monitoring sink) & to some point I agree they are right, but keeping in mind the benefits (mentioned above) I think that the sacrifice is justified, as long as sink communication is non-blocking, has minimal time-out (maybe also sort of circuit-breaker) & failing to send an event doesn't stop business processing (lack of events in monitoring infrastructure is a clear enough indication that something is wrong here).

It seems to be a good opportunity to ask yourself few questions: if you're a developer in 2016 & your monitoring ...

... there's something wrong, very WRONG going on in your workshop.

How close to that you can declare yourself to be? 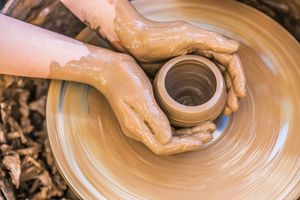 
Wiping the tech debt out with immutable code 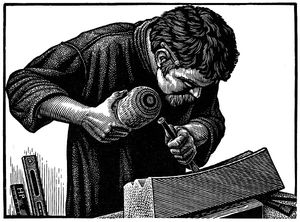 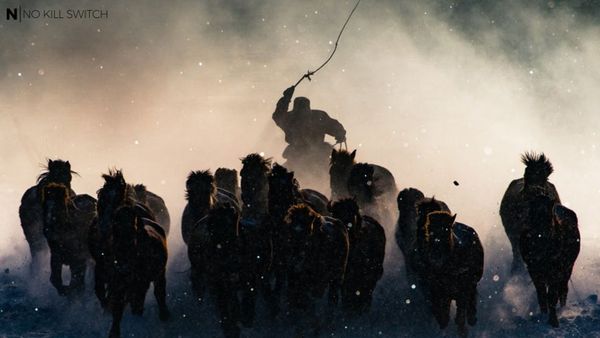 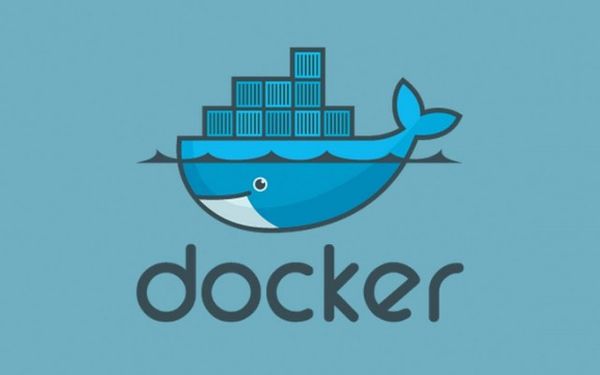