Before that, a brief clarification - I knew exactly what I was looking for. No more stout, heavy, highest-specced ~2.5 kg "suitcases":

Lightweight is the new black

During last 2 years I've drifted quite far from my previous .NET-only (or at least "mainly .NET") silo: I did plenty of front-end web development, Scala, Erlang, Elixir + various experiments using some even weirder stuff (Clojure, R, Go). What is more, while some of stuff I did required Windows, some wouldn't run on Windows at all. Versatility became my 2nd name ;P

That has caused a shift in my priorities:

Let's go through these points quickly:

Or rather - developer's agility is (as its crucial for speeding up the delivery). I need to be able to take my machine anywhere with me. I need its battery to last for few solid hours (7+). I need it relatively small, so I can open it & start coding in train, cafeteria, park. I need minimum inertia -> my work environment has to be ready in seconds after opening the cover, so I can immerse immediately, instead of thinking how painful & cumbersome my job is.

"Stationary workstation that can eventually & occasionally be moved" paradigm is not my game.

In short words: my laptop HAS TO make coding a pleasant experience & CONVINCE me that if I have spare 15 minutes, coding is the best way to spend them, because "the tax" (time needed to dive in + time needed to conclude work) is a meaningless fraction of this quarter.

I am dead serious here -> it's the most crucial factor for me. Efficient time management is absolutely critical & I want to make sure that as stupid factor as hardware doesn't impede my efforts.

2. As little locally as possible

Very reluctantly. If pushed into a corner - a minimum, truncated version.

Anything with "Server" suffix?

I don't want to install any of these locally. But OTOH, I still have some very clear requirements for such components:

Same applies for developed components - modularity is the key: if I'm about to make a change in module A, I don't want to deploy whole IT landscape on my machine, because it wouldn't work without all that crap at all. Modularity not just on the code level, but also on build & deployment level as well: for now I want only these few particular components I've indicated myself. And in an hour it may be other few components.

Needless to say, getting rid of all bloated, corporate crap (like DLP software or other blunt spyware) that treats you like a hopeless moron is the first thing to do.

Cloud is a blessing, use it.

Cheap, flexible, scalable, standardized, well documented, free of maintenance concerns & available regardless of where you are. There's barely any excuse for not using cloud services these days. And slapping on your laptop what is already available in the cloud seems like a total waste of computing power, time & energy (unless your point is to learning something new that way).

Do you know who's an "Alt-Enter programmer"? It's a software developer whose 50% of skills lies within ReSharper's code inspections ;P Some of us really should rely a bit less on smartish coding aids & start thinking more on their own. Code completion is great, same goes for aided navigation, but when I think about all other capabilities of ReSharper & Visual Studio itself, I just can't believe how complex & 'heavy' it has got. Do we really need all of that?! For me personally I think it was CodeLens that has tipped the scale (yes, I know it can be disabled :>) & now:

Don't downsize the role of console - in era of DevOps & omnipresent automation being able to do everything straight from the command-line is an absolute must.

Part II can be found here 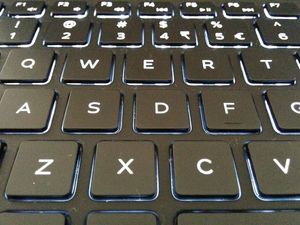 
In defense of HIPPOs 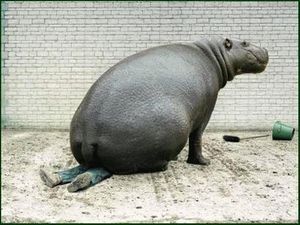 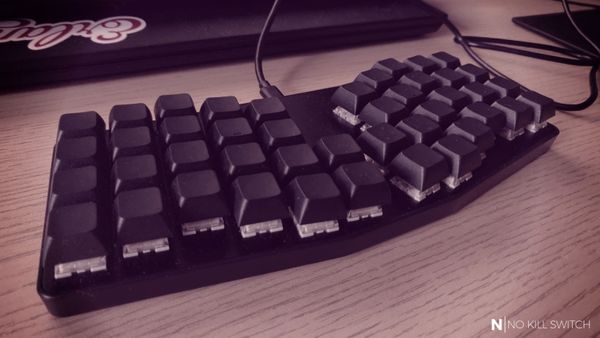 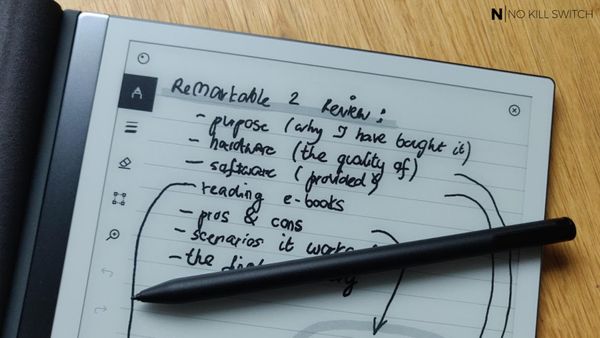 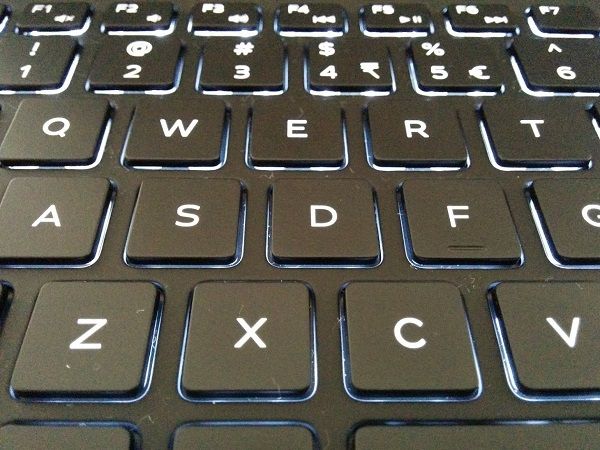