Trapped in a groupthink

Have you heard about groupthink before? If you didn't, this blog post is for you - better to know such vicious enemy before you actually encounter him ... The most clear (& still concise) definition I've found goes like that:

"Groupthink occurs when a group values harmony and coherence over accurate analysis and critical evaluation. It causes individual members of the group to unquestioningly follow the word of the leader and it strongly discourages any disagreement with the consensus."

It's a psychological phenomenon that turns smart people into flock of apathetic, mindless drones - either afraid of expressing own initiative or convinced that it's not worthy. Groupthink is hard to beat as in many cases certain individuals (the most verbose) cherish it by forcing the assumption that majority is equal to unanimity.

In many cases groupthink is fueled by each participant's strong desire to belong ("buy into" / blend in) to the group & get fully accepted - at the price of abandoning his/her independent, personal opinion that could be uncomfortable or questionable for someone else (e.g. of higher status).

"Take your team off autopilot."

Why do I write about that? To warn you all. Watching a group affected by groupthink is a terribly depressing experience ... :( 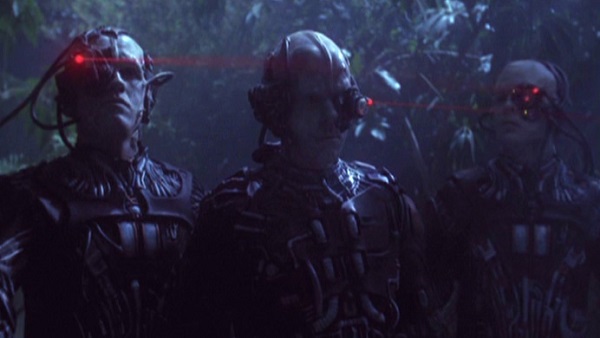 How can you fight groupthink? 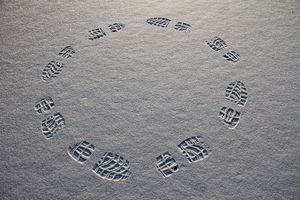 
Running in circles - when the progress is literally zero


Five to midnight: what to expect of .NET Core 1.0 RTM 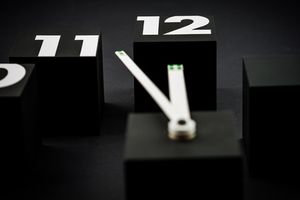 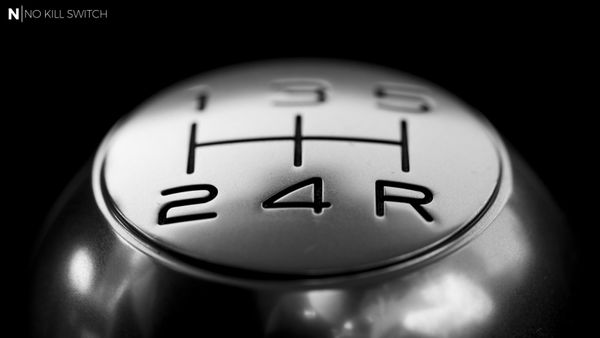 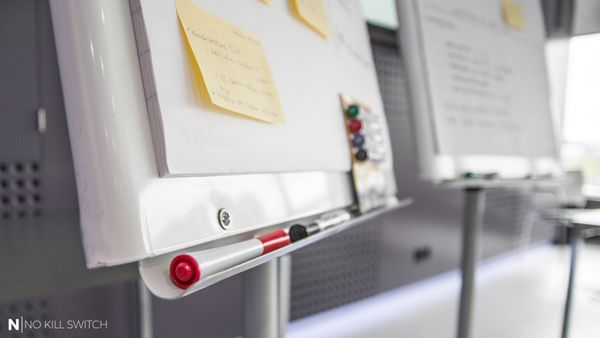 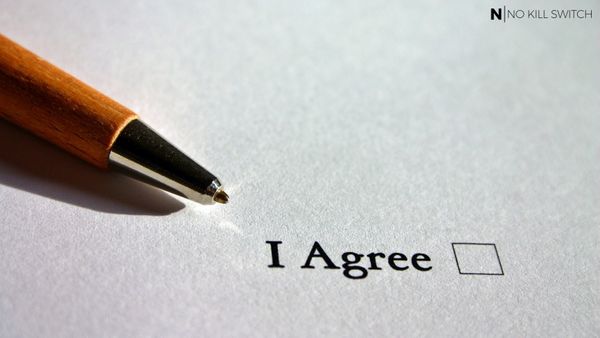 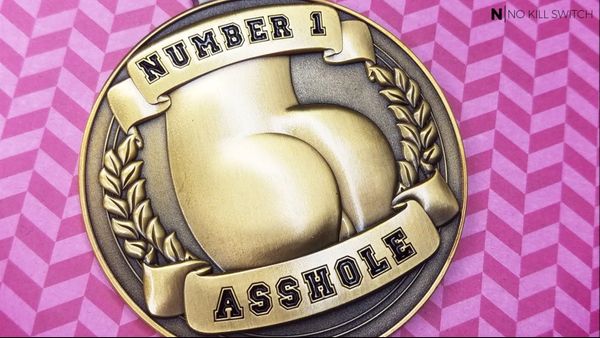 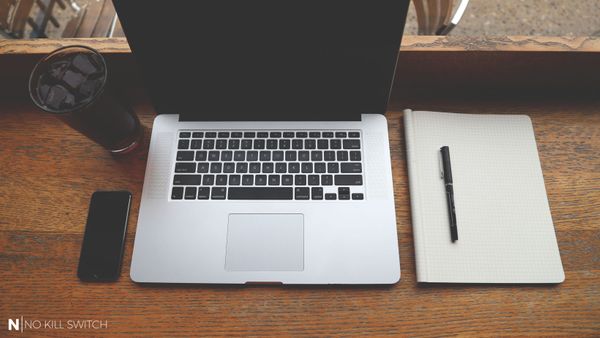 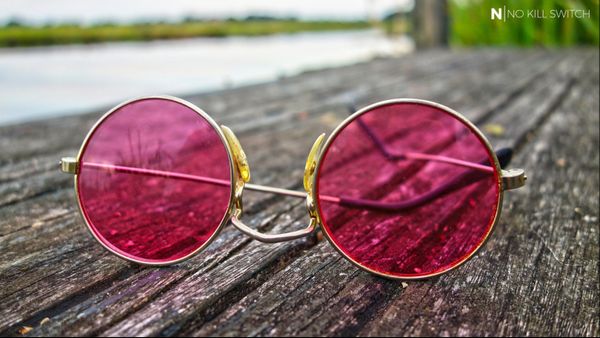