Trapped in a "golden cage" AKA what you're really paid for

This article is about how finance-related decisions can lock your career development down if you don't understand what you're really paid for ...

X starts his software development career. X doesn't know much about the job market, local companies, their specifics - he's fresh & probably doesn't even know what to ask about (when being recruited). In the end, he picks an offer of the company ABC & starts a new job. Being a smart & quickly-learning individual, his career in ABC advances quickly:

So it continues for 6 (!) years. X's situation is much different than when he was starting: he earns significantly more (maybe even 3 times his initial pay - !), he's operating very smoothly within the ABC, he has driven majority of the top internal projects & initiatives, he's considered one of the most important technical leaders in the Engineering dept of ABC.

The grass is always greener ...

But he feels he's missing something. He works in ABC for 6 years now, it feels like he has experienced everything this company has to offer him, he'd like to try "the world outside" - to encounter some different challenges, to learn some new stuff.

So X goes out to the market with his eyes widely open and ... very clear financial expectations. He's not greedy - his current pay-grade is NNN & he's willing to consider any offers >NNN (as he expects a step forth, not backwards). He's brilliant, he's successful, he's daring. Yet still - he gets back to ABC with his tail tucked between his legs, very disappointed, nearly offended. Apparently, no-one except for ABC is willing to pay him NNN (or even anything remotely close to that).

X'es market value (as an employee) is (to a great extent) company-specific. Practically speaking: it's how much "business value" he can deliver to particular company. Which is a resultant of several factors (variables), e.g.:

While SKL & APT are quite universal & similarly valued by all the organisations in the job market, it's not so simple when it comes to ATT, TMC & (especially) CSK.

[ATT] Attitude/mindset is very strongly culture-dependent. Different companies appreciate different kind of thinking - yes, all of them want effective people, but the devil is always in details (team orientation VS "up-or-out" rat race, flexibility VS unconditional sticking to commitments, etc.) - not everything works equally well everywhere.

[TMC] Temporary market conditions are a true lottery - something very unreasonable to bet on (nevertheless - it would be unreasonable not to consider an unexpected opportunity). Treat it as a random surplus - not something given forever.

[CSK] Business  domain/company-specific knowledge is the trickiest topic in the list (by far). Let's try to illustrate it using the story of X:

OK, and so what? What does it mean in practice - in context of making conscious career decisions aimed to increase your individual job market valuation?

[APT] & [ATT] are highly innate - it's possible to affect (/grow/develop) them (even by leaps) but it's rarely a continuous, foreseeable process (one you can plan, etc.)

[SKL] is a "healthy" factor that you can (objectively) impact/steer the most (as an employee who wants to earn more) - but it should not be treated as a simple function of your professional career's length in years. Examples?

[CSK] is tricky - in certain conditions it may grow much faster than other variables mentioned above, nicely affecting your paycheck & ... self-esteem. But it almost never transfers between employers. Being a "knowledge silo" in one company is nearly useless in another one (even within the same industry), unless the goal is to weaken the competition ...

What you (as an X) should do about it?

It's tempting to let the CSK grow - it's very beneficial short term, but it has a potential of crippling your career long-term. In time it will be harder & harder to leave. You'll trade development & market-relevancy for money - some may be fine with that kind of deal, but circumstances do tend to change ...

My advice is rather to treat CSK as a (primarily) negative factor & heavily invest in the other variables (SKL, ATT). Always make sure that you keep learning something, that the environment supports this learning (there's someone to learn from), that you know what's going on in (local & global) community, that you're aware of how market-relevant your skillset is.

In addition: always do hedge your bets. Never restrict yourself to being a narrow, niche specialist ("I-shaped" person). Future belongs to generalists with one ("T-shaped") or even better few ("E-shaped") areas of speciality.

It's not like I'm fooling myself - money is important. But it should (usually) NOT be the most crucial factor, at least not beyond some point which is achieved quite early in software engineering careers (after max. 2-3 years of a well-run career). I mean the point in life when you get 100% self-reliant (economically), live a life of decent standards in a comfortable dwelling, can afford typical financial burdens (like a mortgage or ... children) and at the end of each month you're left with some savings to accumulate for a rainy day.

There's nothing wrong in building your personal welfare, but it will be far more stable if you do base it on SKL, APT & ATT than on something as fragile as CSK or TMC. Based on my experience, if you do this right, it will be money looking for you rather than you looking for more money. 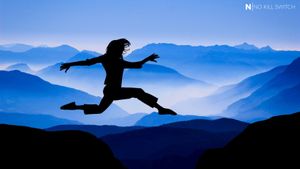 
Communicating architecture in times of remote "leap of faith"


The remote work opportunity & how to help it 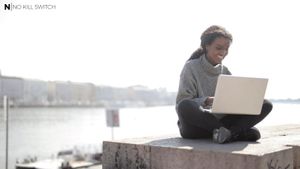 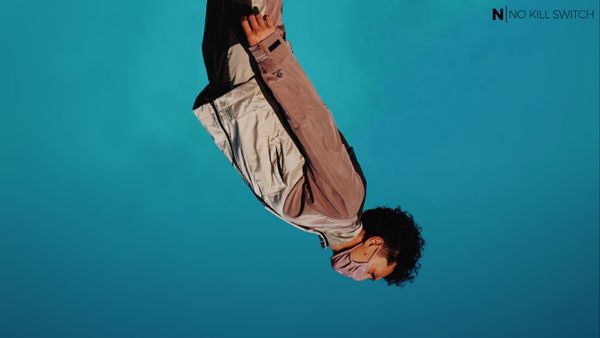 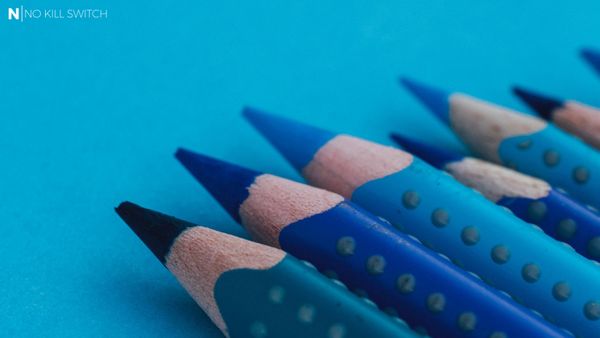 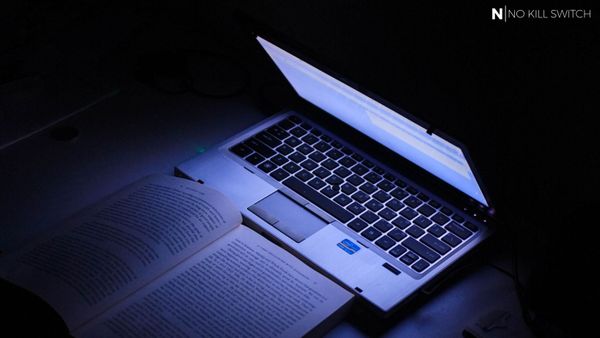