Quite recently I've shared my personal interpretation of "seniority" in tech (based on the concept of "leverage" - shamelessly stolen from Andy Grove ...). This term ("seniority") is frequently closely associated (as an enabler) to the role of an "architect" - which is another topic I use to share my thoughts about from time to time. So far I've been depicting an architect as:

But there's one more personal lesson about what does it mean to be an architect that I find very important, but I didn't write about it so far. Why don't we fill this gap today?

To do that, I'll need to introduce to you an odd-sounding Japanese word (or rather - a cluster of words) - "ShuHaRi".

This concept is very old & it comes from martial arts domain - ShuHaRi is a description of stages while you're learning and mastering a certain discipline:

You can read a bit more about it at Martin Fowler's Bliki. According to Fowler, this concept was introduced into tech by Alistair Cockburn in his famous book from 2001.

I realize the concept itself sounds weird. And very "spiritualistic". I had the same impression several years ago when I've read/heard about it for the first time (it was some sort of Agile community event). My perception has changed drastically when I realized how it REALLY works in practice - for me, nothing better than ShuHaRi describes the essence of what MASTERY is.

OK, but we were suppose to talk about architect(s):

Ambitious, talented engineers like how this job title sounds - being decisive, being respected, knowing things, building grand stuff while having a seat in the 1st row. They are eager to make the first step on this path, they've already read a book or two, attended few conferences, watched few courses & presentations. It was enough for them to learn about modern-day architectural "building blocks" - containers, orchestrators, services, bounded contexts, RESTful APIs, etc. They've got an understanding (or at least - so they think) of each block individually & they assume it has earned them architect's spurs.

No, with all the respect - it hasn't.

All those elements of the puzzle are only the "Shu" step, the 1st of 3. While real architect starts at "late Ha" (2nd step) or even better - at "Ri" (the final step). And the difference is hell-of-a-practice, real hands-on experience, tons of both successful & failed (more of those ...) experiments - in scale, under the load, in real-life scenarios (not in a greenfield pet project used by no-one).

"Ri" never ends. But it doesn't mean it's static. The learning never ceases, but the growth can be infinite. One's "Ri" can't be copied (by someone else) - everyone needs to invent her/his own path. Being an architect can't be learned dry, in "laboratory" conditions, out of the trenches.

"Ri" can be very painful & humbling. But it can also be very satisfying & bring a lot of fulfillment. Once you have enough humility, patience, courage, grit & iron skin. 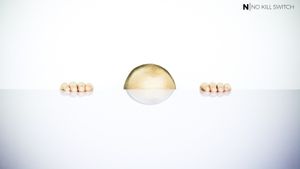 
The naive myth of architecture as "free goodies" 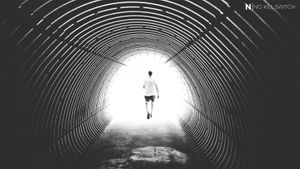 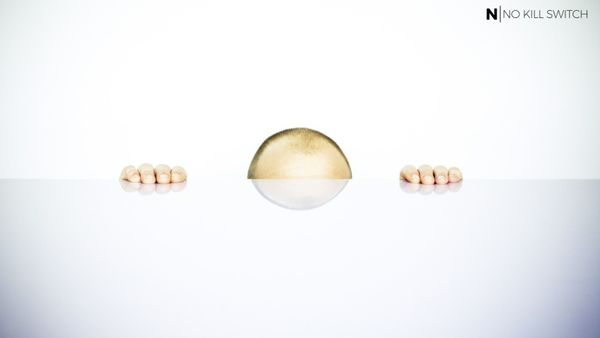