It usually looks like this: there's already a decision about new product / project, people are extremely happy & eager to start straight away, silently expecting to "do it all perfectly" this time, avoiding all the mistakes from the past. But before they get into actual work, there's the sweetest & the most pleasant work to be done ... Visiting the armoury to pick the optimal selection of libraries, frameworks, architecture patterns & other tools.

And then the quarrel starts:

Everyone has her/his own opinion, preferences & .... hopes. Unless your happy flock suffers from the groupthink syndrome (btw. this one deserves a separate post), the battle flares up:

In 99% of cases it's the clash of opinions & personal preferences, not facts. The less established the group is, the bigger's the problem (no surprise, people do not know each other, so they didn't had time to earn mutual respect).

Usually the battle is very fierce, but short. However, the consequences may be serious: from wounded pride and letdown frustration to avoidance of responsibility and no ownership over the solution. The most immature team members can even try to silently "smuggle" their tools of choice, hoping that when people find it out unification will be already too expensive.

The actual choice usually is far less important than many think. Unless someone opts for something very risky (low maturity, troublesome maintenance / support, very steep learning curve, no learning resources, etc.) or very outdated, each solution can be implemented pretty much equally well using myriads of different technical means. But many seem to ignore this mere fact, when there's something interesting within their (assumed) reach.

How to approach that?

There are several schools - sadly none of them perfect though :) I'll skip the ones that are just too naive or plainly stupid (like the worst possible choice: hoping that people "will just figure it out as community", which works only for either small or well-aligned, seasoned teams). 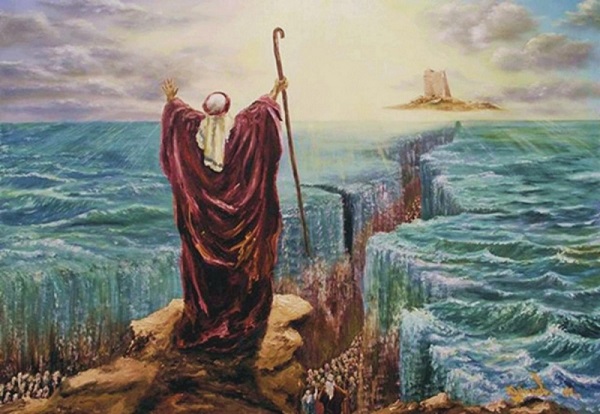 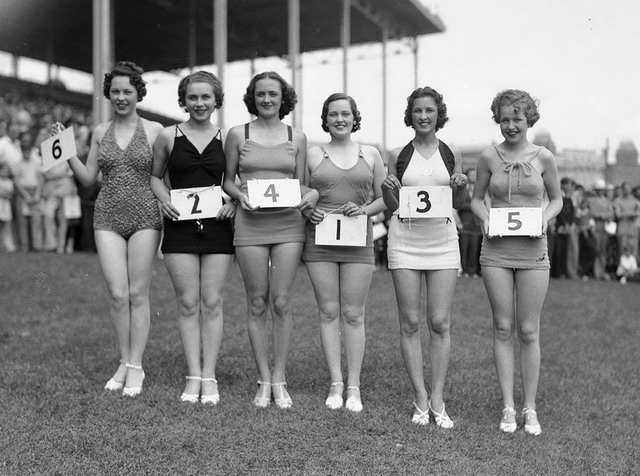 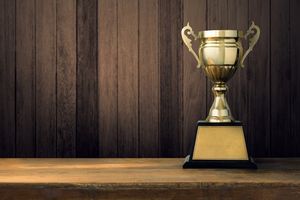 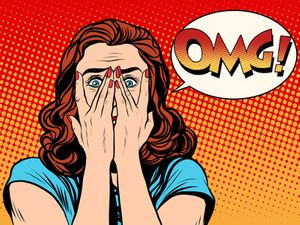 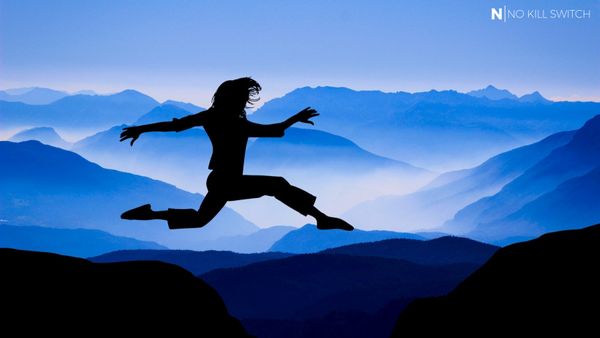 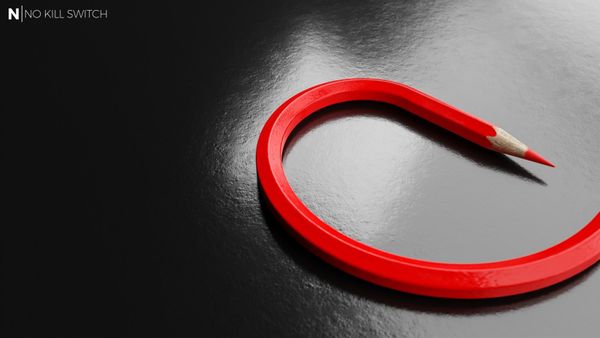 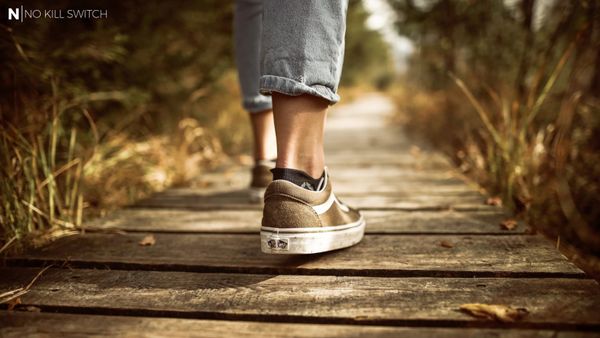