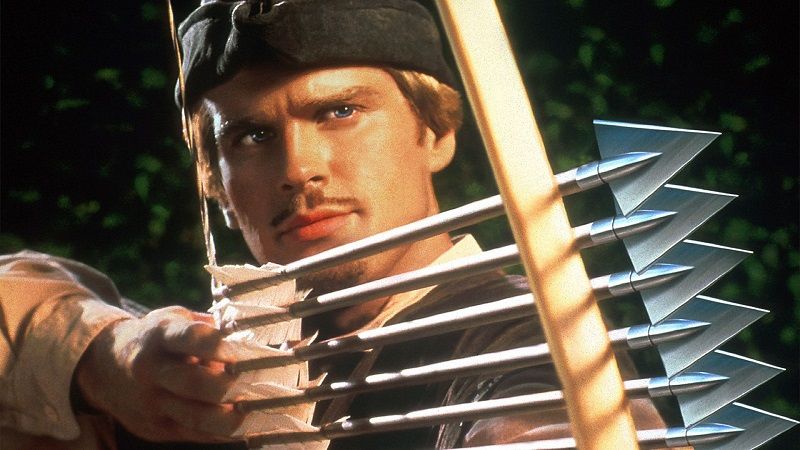 Scoundrel Leadership: an unexpected (?) praise of

TL;DR - commoditization of agile methods have brought a shift in thinking about managers' role & leadership in general, industry seems enchanted with idea of servant leadership, self-organizing teams & Management 3.0. But ... in fact the most successful examples of leadership represent a category of "scoundrel leaders" - ruthless, narcissistic manipulators who subdue everything (& everyone) to their vision & style. Let's find out why.

Few days ago I've finished reading "Leadership BS" by J. Pfeffer. Not the first & surely not the last one book on leadership I'll read, but truly one that stands out of the line - mainly because it claims that today's mainstream thinking about the leadership is totally wrong. Among other things, author states that applying key buzzwords like "leadership by example", "servant leadership", "trust-based leadership", etc. are in many cases far less efficient than ruthless, neo-feudal rule in a strong grip of iron fist.

Book itself is really interesting (btw. you can check my review here), but in this post I'd like to focus solely on the topic of "scoundrel leaders" (term is mine, you won't find it in the book):

So, how can your recognize a scoundrel leader?

Sounds like a genuine asshole? Wait wait, we're not done yet ...

Narcissistic is the new black

I'd like to refer to one interesting excerpt from "Leadership BS" - based on some studies (backed with actual NPI calculation) successful leaders share some of the most crucial personality qualities together with ... narcissists. Interestingly this observation is applicable to most renown figures, like: Bill Gates, Andy Grove, Steve Jobs, Jeff Bezos, Elon Musk or Jack Welch. 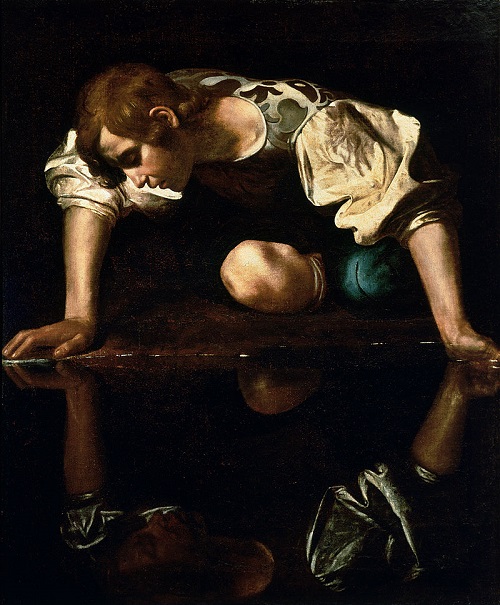 But why being narcissistic helps with achieving success as a leader?

It's not enough to be a tyrannical, narcissistic & selfish bastard to qualify as a "scoundrel leader". Obviously, there are certain qualities that just need to be present as well. Such an individual has to ...

Without this qualities, a jerk is just a jerk ...

Not only women love scoundrels ...

Alrighty, so we're not on the same page regarding who scoundrel leaders are. But is it really a good model? Should one prefer it over "self-organizing teams", "servant leader" or models inspired by Jurgen Appelo's Management 3.0?

Actually, I'd like to put opinions aside & rely more on own observations and sheer facts. And according to my experience & the cases I know, such individual-focused, genuinely-positive, respect-based models work best only within very small organizations where: everyone knows each other, overall performance depends highly on each individual's contribution, people play interchangeable roles, etc.

This is almost inevitable (except of very flat, horizontally scaling organization with a simple business model) as it's the price of diversity - virtue that's valued so high in today's workplace. Direct democracy, respect to each individual & consensus are great. But they scale poorly, are prone to inefficiencies (one "bad seed" can sabotage a lot of effort) & (what is absolutely unacceptable these days) too slow.

So to have everyone running in the same direction a proper leadership has to be applied. But what is "proper"? 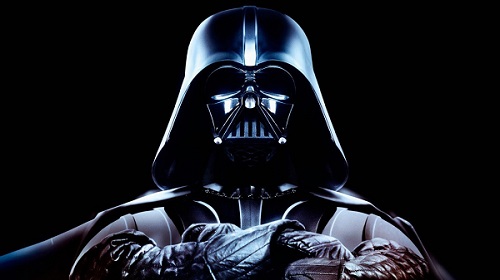 And in fact this is what people want & expect (with some notable exceptions ...) - they need someone:

People feel that success doesn't come for free. They know they'll have to sweat and that's OK, as long as they believe the effort will pay off. Vast majority wants to be pressed on & pushed in a given direction as long as it's a good direction long-term. It's a personal sacrifice, but the one that they tend to remember fondly after several years have passed.

To conclude, I can't help bringing up a comparison to traditional, hierarchical model used by military organizations throughout the world - it's one of the oldest organizational models, it has evolved during the ages, it's still relevant AND bear in mind: it didn't change that much since ancient Rome ... So either we (as a civilisation) are incurable idiots or it's the most effective model indeed ...

Idiomatic - the word every dev should befriend

How I've over-optimized my life (& why it sucked)