In about 1-1.5 week time I'll be presenting about Reactive Programming in .NET at WG.NET. The final date is not confirmed yet (it should be very soon & I'll update this post for sure), but it should be around 21st of August (the updated info will be present at the bottom of this post).

In the era of cloud, distributed computing doesn't seem to be a big deal anymore - wherever you go, you'll run up into distributed app sooner or later. Unfortunately, their commonness doesn't mean that suddenly they've got simple & straightforward - distributed computing brings up many additional challenges you won't face in classic, crude single-node apps: resource locking, out-scalability instead of up-scalability, consistency, network partitioning, full error resilience, etc.

Everincreasing emphasis on these elements (and the various ways to address them) became an inspiration to create so-called Reactive Manifesto - open manifest that's supposed to provide the proper definition of reactive applications:

This topic gets more & more love in various software developers' communities, especially the ones who professionally deal with Erlang/OTP or Scala/Akka (due to their 'native' support for actor model). But what about .NET? Is it possible to do reactive coding in .NET? If so, what are the aids? The answer isn't that obvious, but I'll try to show some reactive magic with well-known and well-liked (?) library named Reactive Extensions (Rx).

The talk is estimated for about 1 hour.

It will be some kind of experiment (for me), because all I want to do is show some codes + hand-drawn pictures. No slides, slides suck.

If you haven't noticed yet, passwords are dead - part II 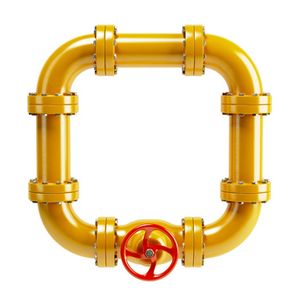 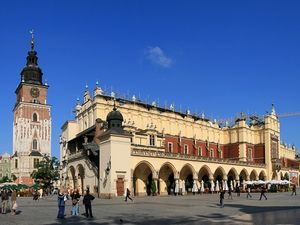 You! Yes, you! What did you do for your own self-development?

Get a grasp of Scala's reactive stack - Typesafe Activator

Majority of my co-workers and acquaintances associate me (and my professional work) with the .NET stack. This association...