"Principles of Reactive Programming" - the aftermath

PoRP (https://www.coursera.org/course/reactive) is a first on-line course on Coursera I’ve participated in. It’s a follow-up to "Principles of Functional Programming in Scala" and it’s recommended to go through this one first, but I decided to head straight through PoRP and I’ve managed (but I wasn’t new neither to Scala nor to Rx, so if you are, I’d rather recommend not to jump in at the deep end).

Briefly speaking - it was an awesome experience and I liked it a lot. It required some effort and it was time-consuming (having an important project in the same time doesn’t really help), but I’ve really learned something I find useful. If you care about more details …

What was good and what was … not-so-good:

So called “Areas To Improve”:

It was both time and effort (6-9 hours * 7 weeks) well spent. I can clearly recommend this course to anyone who already knows basics of Scala and is interested in reactive programming.

Where can I place myself after completing this course? Obviously it didn’t make me an Akka master, but it gave me a nice boost while I’m still igniting.


My name's Sebastian and I'm a learning addict. This is my story. 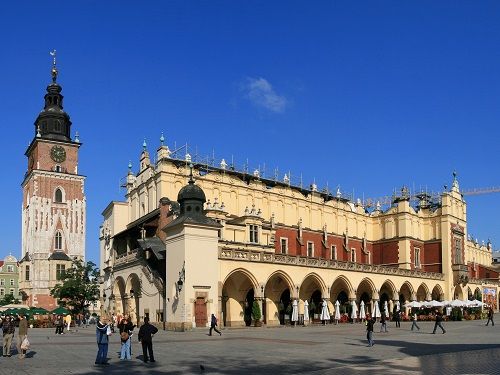