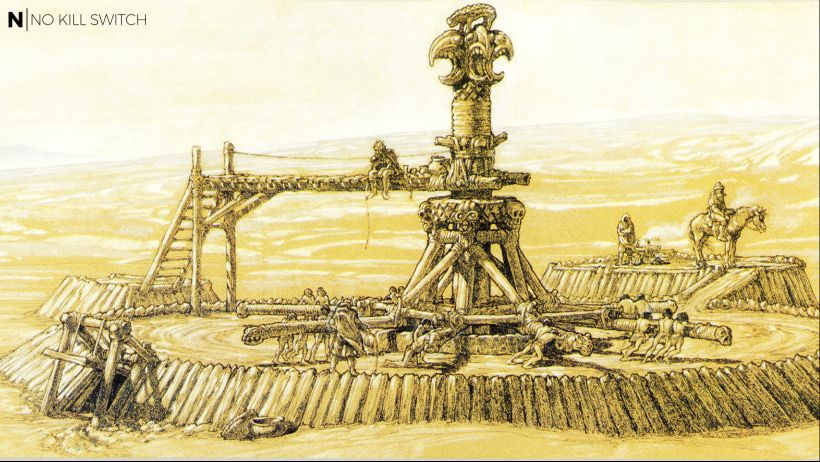 In this post you'll read about the difference between writing automated tests & having testing automated, why testing framework or DSL used do not really matter, what does it mean "to free the mandays", how did we approach securing capacity for kick-starting test automation with a big hit.

This is the 2nd post in the series. You can find the previous episode here.

It's a very banal truth that it's very easy to create automated tests, but it's very hard to automate testing.

Uhm, wait, what? What's the difference?

I can easily create zillion of automated tests in no time (e.g. using "smart" test generators) - runnable, calling my business feature  code, lighting the green up, but altogether they would barely make any sense and/or add any value.

Proper automated testing suite has to meet several important success criteria to be truly effective - some of them don't have anything in common with technology, e.g.:

There's far more design & consideration required than it may appear. "Just doing it" may seem like a good first step, but when not aided with sufficient dose of forward thinking, it may soon end up as wasted effort.

I didn't want to overthink the problem, but there were several pre-conditions I've set ourselves first:

TBH, neither of these points was really trivial.

Wait, what about the following questions?

None of these questions was really crucial.

These decisions have to be made indeed, you should respect the decision once made & commit to the particular direction, but ... whatever you pick doesn't really matter that much - well, unless you go for some odd, niche solution that either lacks maturity or goes totally against the mainstream.

Otherwise, you're good - just let the peeps do the choice according to the majority's preference. As long as you have "the general buy-in", you're on the safe side.

Of the 4 numbered pre-conditions mentioned  above, definitely the last one was the biggest obstacle & the greatest risk to the final success of the whole endeavour. Fortunately, one of the first real-life lessons I've learned in IT was:

To get anything done, you need to guarantee the capacity: particular (!) people's undivided (!) attention, clearly communicated priorities (!), unambiguous responsibilities (!) & (the last but not least) minimised distractions & sidetracking (!).

In one of my former work environments, we've used to call this challenge "to secure the mandays" (manday = MD = work "capacity" of 1 person for 1 full day).

Until then we were struggling with capacity to do anything. Hitherto development process utilised all the QA Engineers we had (4) in nearly 100% - for several reasons:

Issue was very serious - we've decided to approach it from every possible angle in the same time ...

Making a clear improvement in ALL of these areas in the same time was absolutely CRITICAL to reach capacity high enough to make real progress with test automation.

The next part of the series can be found here. How can Stoicism help with building better software?