This is a blog post about blitzscaling, difference between marines & soldiers & police officers, which of them are getting the shit done, why do the "code ninjas" & "programming rockstars" fail and how you can turn that all into your advantage.

Few days ago I've started reading "Blitzscaling" by Reid Hoffman. I'm not done yet, book is OK, I do agree with a lot of things (but I still do not with some), however today I've found something really worth sharing. A classification of attitudes (mindsets?) of people that are the most desired/beneficial at various stages of modern enterprise's life-cycle.

Why do I like it so much? Because it matches my thoughts exactly, but frames them into far better categories than I did in my personal considerations.

"Marines are start-up people who are used to dealing with chaos and improvising solutions on the spot. Army soldiers are scale-up people, who know how to rapidly seize territory once your forces make it off the beach. And police officers are stability people, whose job is to sustain rather than disrupt." – Reid Hoffman

Freakin' brilliant. Bullseye. This is one of the shortest (yet, still partial) answers to why scaling is so hard - to put it simply: people who match these three profiles (marines, soldiers, police officers) are usually very, very different.

It may seem at the very first glance that when you get to "gendarme phase" you're already f%cked, people are just inefficient & in general you could have just put money on fire instead of continuing with this business of yours.

But that's not correct.

Stabilisation phase doesn't mean growth doesn't happen & people should just get along with the fact that they're stuck in the mud of inefficiency & inertia. If just means that:

In my case it was an amazing experience to see with my very own eyes how people who were rocking the house at phase X were completely hopeless in X+1. How "code ninjas" & "programming rockstars" were struggling with things like basic coordination, risk control or emotional intelligence (when it comes to the person sitting next to them), how top-notch specialists were turning into less-than-mediocre leaders.

The main lesson that comes out of that is very simple to learn, but hard to master: do not pigeonhole people too easily. Learn their weak spots & strong ones as well, make very aware decisions on who should do what, when & with whom. Do not assume that a former "star player" will shine in all circumstances no matter what. Of course it's absolutely possible that a great marine will make a great soldier or gendarme, but it's far from guaranteed. 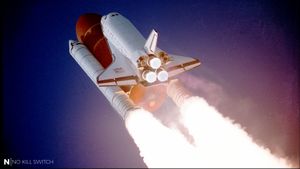 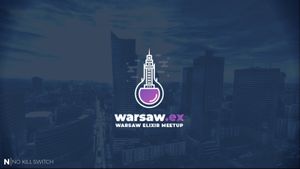 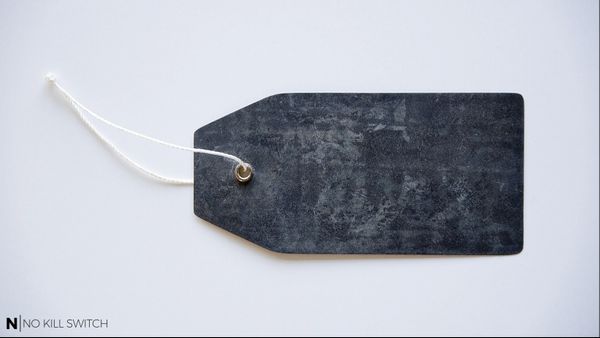 When does a "start-up" lose its label? 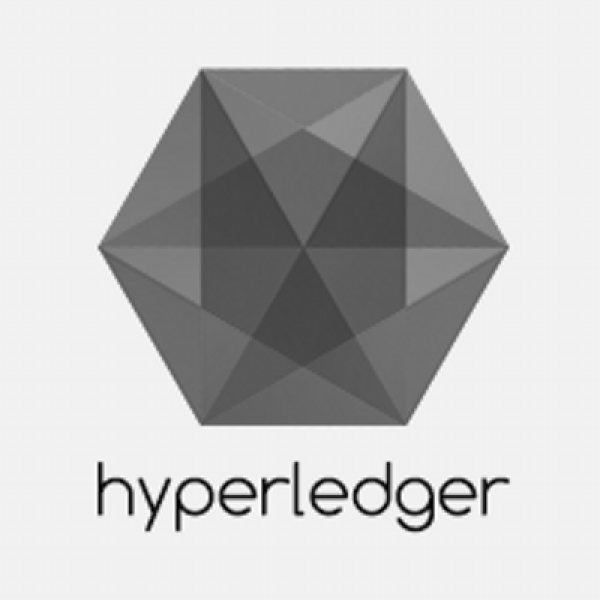