Since today, I'd like to make some sort of a change in blog posts published here. New ones are supposed to be shorter (max 400 words), more focused on a single thought, even if it means not covering my full opinion on a given topic. You can also expect more open questions left w/o answer. So much when it comes to plans, we'll see how it will go ;>

Me: "Nice to meet you X. What's your job, what you're doing in your team?"

Building software products is a very heterogeneous business & it doesn't help with introducing a widely accepted nomenclature for job roles and / or positions. Many claim that we've actually reached the point where such names actually don't matter at all (hence all these "ninjas", "doers", "wizards", etc.), but ...

In fact all the titles above are real. I mean - I've heard them from newly met people within last 2 months or so. Even if some of them may sound a bit ridiculous or funny, they have a very meaningful point of existence:

They give their holders this very special kind of pride for not only being unique (or at least distinguishable) to some degree, not only the sense of belonging to some specified group, but also being responsible for particular, named & universally recognisable area (even if they do a lot of other, more generic "stuff" on daily basis as well). Especially if they were not given the title "automatically", but they had to "earn" it.

Honestly, I've spoken with many people with such fancy titles & equally large group of people with far more generic positions ("Java Developer", "Python Developer", ".NET Developer"). The difference was more than obvious as the former group:

Of course this rule only applies to people whose title actually meant something (as opposed to: "chief full-stack ninja of Wudang" ;D ...).

These people really gave an impression of feeling good at the right (special) place, in contrast to being resigned with their fate of replaceable, generic resources who live just from task to task, w/o long-term goal or motivation.


"Fly, you fools" - getting out of Survival Mode


Living on a bleeding edge of tech disruption 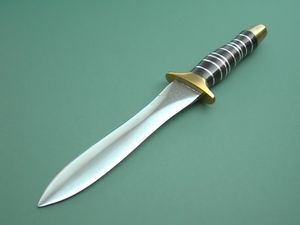 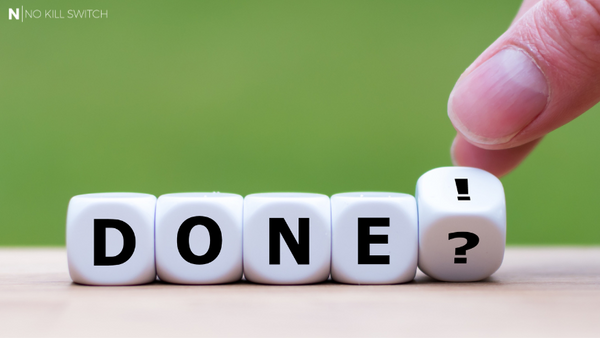 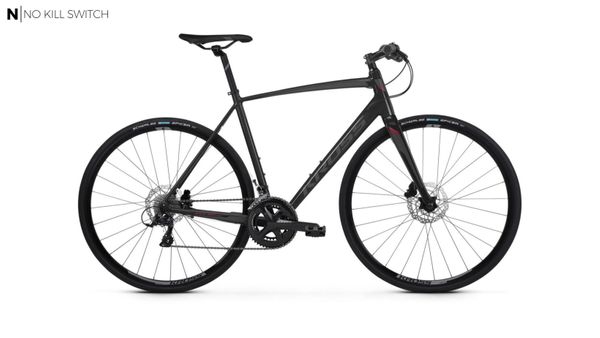 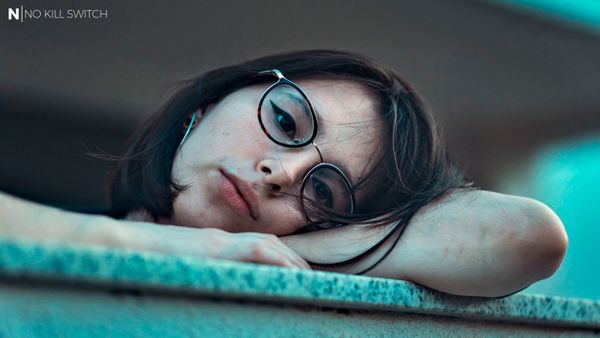 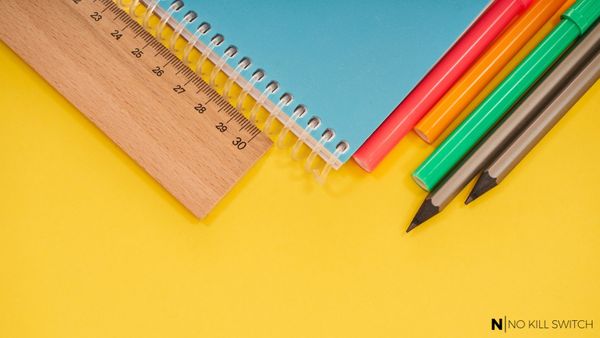 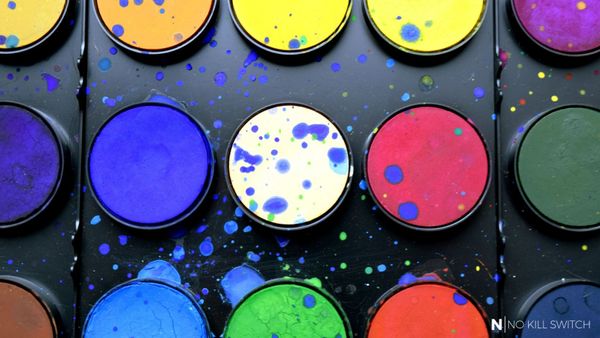 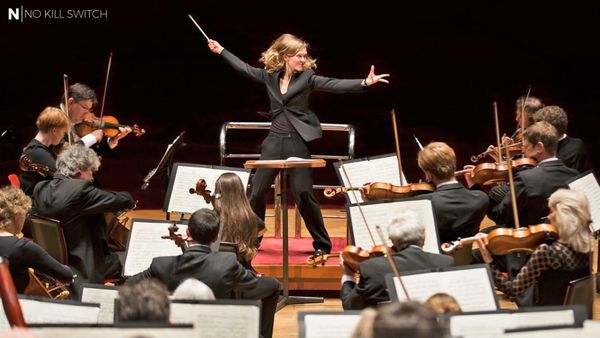