Distributed team ain't no team. Well, ... not unless you really strive to make it.

This is a very tricky topic. And you can beat the statement from the first sentence of post’s title easily by bringing up the well-renown examples of successful remote teams that have managed to create something really memorable (like GitHub, StackExchange, Mozilla or Basho - you know, the Riak guys) and … you will be absolutely right, but … you won’t know how much effort / determination / skill it requires until you try it on your own.

Why did these teams succeed and other do struggle then? What was the distinguisher?

If that’s so tricky, why do the Open Source projects do so well? Why is GitHub such a tremendous platform of distributed work? I’ve partially answered that above: because people match themselves on GitHub - smart people with similar knowledge, experience, interest (they contribute to the same project, righto?) decide to co-operate together and it’s THEIR decision.

They are not a pre-setup fixed team, they have little to none formal obligations, they pick their own rules of cooperation (that are usually much more flexible than what they are paid for when doing stuff for the living) - that’s pretty much unthinkable in corporate environment.

I’m not saying that working in distributed team in corporate conditions won’t work -> it will if you try strongly, but I’ve never met such team that wasn’t seriously impaired by its remote work model.


How to spend you training budget (if you have some) weasely, ... erhm, I mean 'wisely'


Software development is NOT like any other kind of work. Period. 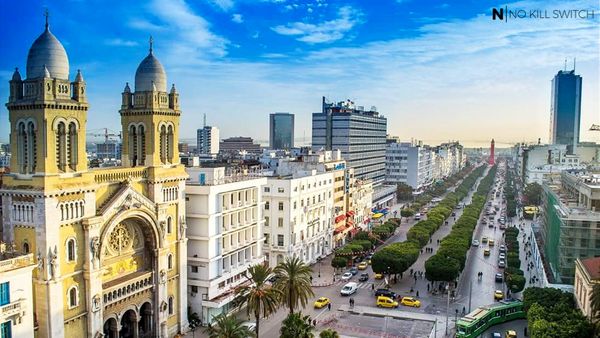 Making software for a living in ... Northern Africa