Today started with big news - Microsoft has bought the devices division of Nokia (http://www.theverge.com/2013/9/3/4690534/what-exactly-did-microsoft-just-buy-from-nokia-a-visual-guide). Clearly, they are getting more and more desperate to actually get some non-virtual market share in mobile market. But is resurrecting Nokia (who I considered as pretty-dead at the moment …) really a way to do that?

Microsoft isn’t Apple - they want other hardware producers to sell devices with their OSes and now they will compete with them. This story has already happened with Surface - Microsoft wasn’t able to dump the price, because it has threatened sales forecasts for their partners and those partners rebelled against that. Does Microsoft believe they will create better devices? Or maybe they are displeased with other vendors that split their focus between mobile platforms (noone has committed itself only to WP7/WP8 - wisely …).

I don’t see how this is going to really help Microsoft. The only reasonable justification would be that they know that Microsoft lacks confidence in Nokia management’s ability to utilize the potential of WP platform - that’s why they’d like to put their own management in charge. Sadly, Microsoft doesn’t impress with visionary and dynamic management lately either…

P.S. Another news of the day - Amazon (after the pre-mature leak - most likely intentional …) officialy has announced their next generation Kindle Paperwhite e-book reader and … it’s a vast disappointment - there is no clear improvement, for the first time. Who cares about 25% more efficient processor? Goodreads integration is nice, but what else? Nothing? Amazon, I’m disappointed with you (for the first time) - please, stop ‘appleing’.


Your DevOps agility starts with your dev environment


Woooah, build your own mechanical keyboard! 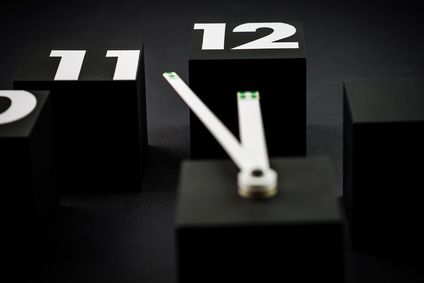 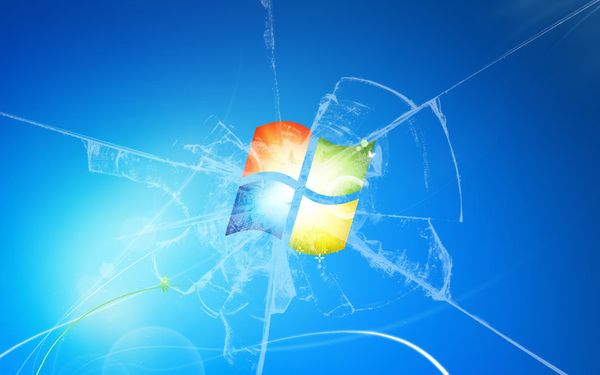