The myth of infallible system

What I'm going to write below is nothing new for anyone who've done fully fledged distributed systems development. BEAM veterans, hAkkers, Rafters, ZooKeeper consensus pursuers or Paxos tribe would probably call me Cpt. Obvious, but surprisingly (or not) majority of .NET people I meet & talk to still live the myth of ...

Developers worship Defensive Programming. Once they realize (some never do) that there's something else but the Happy Path, they do whatever they can go get back to it ASAP when derailed a bit. They are fully convinced that they are not only capable of identifying all potential faults (that can, and will happen), but (what is more) handle them gracefully so processing follows like nothing happened.

And all of that for nothing - it's just naivety. It's pretty much impossible to write systems that won't err. And what's more important, being highly available doesn't mean that particular requests / processings don't fail. The key point is that system AS A WHOLE doesn't fail (is available, responsive, resilient, etc.).

The idea is not to prevent crashing at all cost, but to ...

If you haven't heard this statement before, start with reading a primer like this one. Yes, you've read it right - the idea is to crash when you encounter problems, but:

All techniques mentioned above are important & valuable, but the first & the most important step is to accept the fact that errors & failures will keep happening and ...

The best thing you can do is to embrace this fact & ... befriend them :) Instead of denying their existence, invest in:

Having tools like ELK stack deployed and set-up in all your environments is not an extravaganza anymore. It's a crucial element of your development architecture & if you're missing it, you're not doing your stuff properly. Not being able to efficiently trouble-shoot your application(s) is something unacceptable for a professional software developer / team. It's a first step to getting overburden with support / maintenance duties & cripple your causative power that you could utilize to create something that adds value. 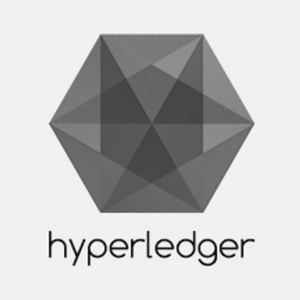 
How much awesomeness in awesome? The case of Spotify 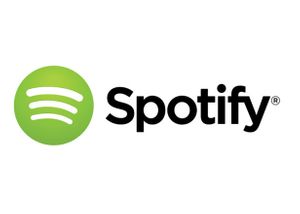