The anatomy of outrage

There are two kinds of reactions dominant in today's public space (e.g., Internet):

Both are pretty interesting (from a standpoint of cognitive psychology), but it's the second one I'd like to focus on today.

Let's start with a disclaimer: outrage is not just (any type of) criticism. And what's wrong about it isn't just about intense (negative) emotions - there are situations when it's pretty much impossible not to get pissed off. That is not wrong per se.

Outrage is very emotional (and infectious!) criticism, based not on traceable data but exaggeration, over-generalization, sarcasm, and faulty reasoning. Instead of fact-checking or independent verification, there are only hyperbolic statements and notorious alarmism.

Well, maybe outrage is not such a bad thing? After all, open criticism is some form of feedback - far better than dead silence and indifference. Unfortunately, outrage is never about objective facts (so it doesn't bring actual input for any improvement), and due to its viral nature, it useless in civilized debate.

Why do we outrage then? Oh, there are many reasons - seeking attention, (hidden) personal benefit, but the most important is ... negative synergy/accumulation of several cognitive biases.

Hmmm, how to fight outrage then? Well, there are two key methods:

Regardless of which method you pick, it's essential to build awareness necessary to properly disarm outrages (in others' statements, opinions ... and your instinctive reactions!) by dissecting them into elemental cognitive biases.

What are the "usual suspects" (the most common ingredients of an outrage)? Here are my lists:

Outrage doesn't help anyone or solve any problems, quite the contrary. We ALL need more reason (rationality!) in everyday communication in public space. But it will work only if we all make our contribution instead of mindlessly reinforcing the avalanche of flooding shit (by social patting, pointless fiery debates, and escalating conflicts).

"No single raindrop believes it is to blame for the flood." Naomi Stanford

P.S. Isn't this post an outrage against outrage? Hey, let's not get that recursive, mkay? ;)

P.S.S. Wait, but isn't all that outrage triggered by people who are simply ... assholes? Folks, who cause shitstorms for kicks and giggles? Ones who like to antagonize and defame? Well, it would be simplest to assume such a thing, but the world is never that simple. People are far less malicious than we assume them to be, and rarely have truly vile intentions - but we all have our weak moments, prejudices, and mental shortcuts. That's why I prefer to start with identifying and disarming biases in behaviors, rather than going full ballistic against anyone's personality/traits. 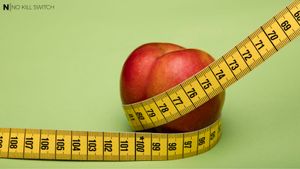 
(My) IT Landscape Maturity Model 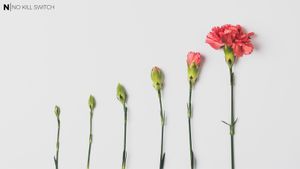 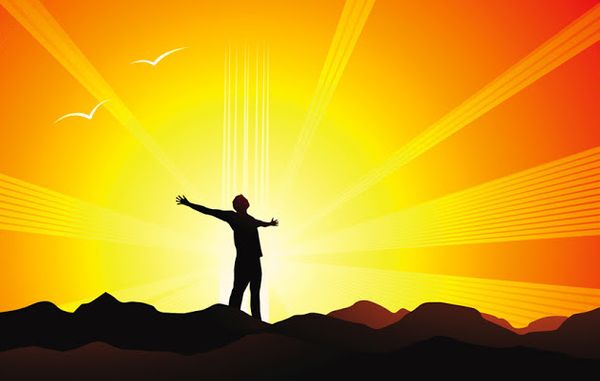