Power to the people! But they do not want it... About the teams who don't want to be agile.

and … you know, they are obviously right. But … sometimes it just doesn’t work that way - some people NEED to be driven: and they are not the minority.

I’ve made an experiment. I’ve taken 2 teams of IT individuals, both in relatively safe project environment and I’ve spend some time on heavy evangelization:

And you know what happened? This approach has utterly failed. Vast majority of these people didn’t really want the power I gave them.

They didn’t lack motivation nor energy - but they’ve … preferred the things the old way. Even if it meant manual and / or boring work. Why is that? Most likely because:

Teams of motivated individuals who are able to shape up the best solutions by themselves are awesome. But they are rare. Average people are … “average” (they prefer to “blend in”). They do their average job and they need leaders: technical inspiring leaders, smart (& stubborn) analysts, invigorating managers and team-builders.

There will be always people who do the ground work and people who naturally raise above the first category, because the Nature meant them to lead - and there’s nothing bad in that: this way the full potential of the team WILL be utilized, but that doesn’t mean that teams are fully democratic and everyone is equally decisive and creative. 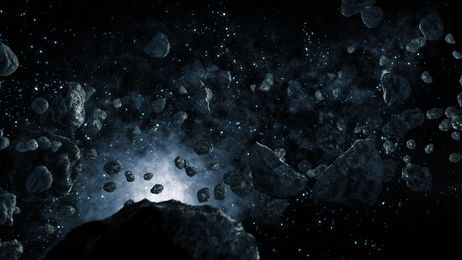 What playing Asteroids taught me about Getting Shit Done 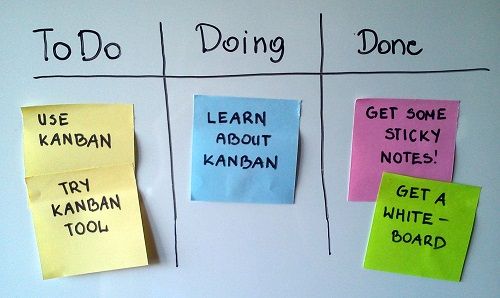 Kanban - what's the hype about?