Neutral thinking: the briefest intro ever

During my mindfulness studies, I've encountered an interesting concept - a very simple but powerful one: neutral thinking. The best definition I've found on the web is credited to Trevor Moawad (actually I've just learned he's going to publish a book about this concept next month, LOL):

"Neutral thinking means accepting the idea that when something good or bad happens, it happens."

See? It's that simple. It's all about "disconnecting" emotionally from whatever's beyond your control (e.g. something that has already happened in the past OR that something may get screwed up in future even if you do your best).

In general, people tend to classify themselves as either optimist (positive thinker) or pessimist (negative thinker). The latter is treated as an inferior category because it's prone to self-constraint, self-doubt & generally doesn't favor pro-activeness.

But the truth is that positive thinking comes with significant cons as well - may lead to delusions & "detaching" from reality, mixes poorly with actual failures & mistakes, creates the impressions that things will "be well" by themselves while in the real-world sometimes one has to acknowledge & soothe falls.

That's why many people conclude that a proper balance between positive & negative thinking is the way to go (& pretty much the only option left). But ... that is not the truth. Hereby enters the neutral thinking.

Just to be clear: neutral thinking is not maneuvering between optimistic & pessimistic attitudes. All the emotional "baggage" (both positive & negative) is a burden here - it only burns us out and (unnecessarily) consumes a lot of vital energy - for nothing (except worry lines on our faces).

Thinking neutral is about removing all kinds of emotional postures out of the equation and stopping qualifying happenings as white or black. Treating facts as what they are: immutable events of the past, pieces of knowledge you can learn from, unique experiences that broaden our perspectives (and always can be turned to our advantage).

Excessive emotions (on the loose) are nothing but a distraction.

No drama. No taking it personally. Just carry on, to the next obstacle.

Doesn't it sound like a bit outdated thinking in the times of Emotional Intelligence N.0 hype? Not necessarily, these are also the renaissance times for both mindfulness meditation & neo-stoicism. Both those doctrines resonate a lot with the concept of neutral thinking. But frankly - who cares about what's trendy and what's not?

I encourage you to try that dispassionate approach, because I've seen the difference it has made in my personal case in the past. At times, life can be a bit overwhelming - but in majority of cases only because you allow it to be that way.

I've learned it for the first time when I was 12 or so and diagnosed with some very serious medical shit (optic nerve pressure on the eyeball - brain side ofc; initial diagnosis: hopeless case, painful death) - thanks to some unexpected support I've shrugged off & carried on: things were beyond my control so why bother (& waste precious time on worry)?

I've learned it several times later as well - even the last quarter was quite rough: I had to put sentiments aside & make some tough career decisions, I had 2 accidents (traffic & sports) within 5 days or so - bad shit has stacked up out of the blue. And you know what? Whatever, life goes on. What has happened, has happened - it's better & more pragmatic to invest emotions and energy into preparing myself to tackle the future ahead. 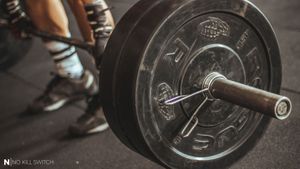 
Are the software product companies doomed to collapse under the weight of their creations?


Aren't we, developers, bored to death with our work? 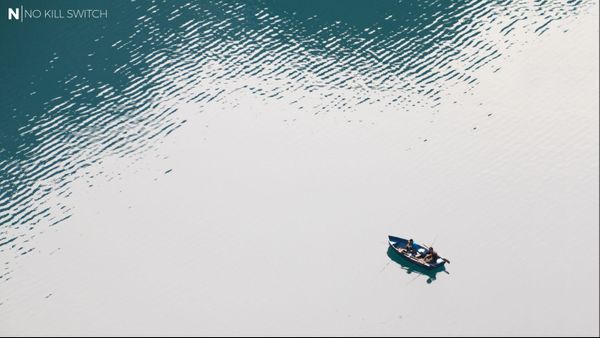 On Meditation. And Mindfulness.