How Dobby the house-elf f*cked up the world

When we thought that things couldn't possibly be more fucked up, Putin asked us to hold his beer. Since the inglorious retreat from Afghanistan, it was clear that Pax Americana was over, but who could have guessed that potential conflicts would escalate so quickly?

At this point (8th of March, 2022), I have no clue how the war will end, but even in the most optimistic case (psycho-Vlad gets a healthy dose of lead injected rapidly into the backside of his head by one of his "comrades"), some changes are irreversible.

Historically, war was a conflict of states or nations. But modern war is not only about military dominance, but also informational & economic one. Supply-chain dependencies, diversification of sources for strategic resources, control over mass media and the Internet - that's how you crush your enemies. That's why a tier of completely new actors has appeared on the global scene of conflict - powerful corporations, banks, key service providers.

However, contrary to the common belief - they are not independent, global actors. E.g., we were all treating Google as an independent, objective, ethical source of truth (some even say Google has replaced ... God, as a target of the most difficult philosophical questions - no, I'm not bullshitting here). Now, we see that such corporations can (& do) take sides - and in the majority of cases, can be forced to do so. And they may end up on a side opposite to you ...

For the last 30 years, we've lived in a world of common growth and fruitful collaboration (with few notable exceptions). The borders were falling, limitations were being reduced, international cooperation was flourishing. We've barely paid attention to the origin of businesses we were collaborating with. It didn't matter much as everyone had "space" (physical or virtual) and conditions to succeed. The game was infinite, and playing the "bad actor" role was unlikely to pay off.

These times are (sadly) over.

What will (likely) follow is a new evolutionary step of a "cold war". The one that will force major political powers (US, China, EU, India, whatever remains of Russia, etc.) to secure their dominions by:

The times of global standards, built on consensus and the common good, are pretty much over. The whole world is watching, and making notes. The strategies will be revised. What we'll have is quite likely to resemble a Conway's Law in macro-scale: the global network of dependencies/interconnections will imitate the geopolitical situation:

All of the above with limited, tightly controlled external "interfaces". And if you grow too much (the casus of Jack Ma), you get bashed in your head (by the government) to get back in line.

The long-term consequences of such politics are hard to predict. But history has taught us that such power struggles favor the big and self-sufficient. That's why I'm so afraid about the future of Europe - so fragmented, with such a painful historical legacy, torn by recent conflicts (Brexit, immigration crisis, German energy politics, rise of conservatism in Hungary and Poland).

I don't want to sound like an irrational alarmist, but I honestly believe that the next few years will be crucial for the future of the European Union. Are we able to overcome the past insecurities and deal (once and for all) with historical feuds? Or would we instead choose to become a sack of pawns in global games of major powers, lost in the dreams about former glory? 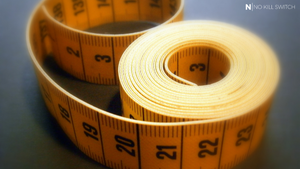 
Measurable goals in the lens of Systems' Theory 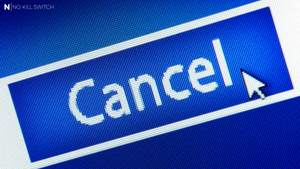 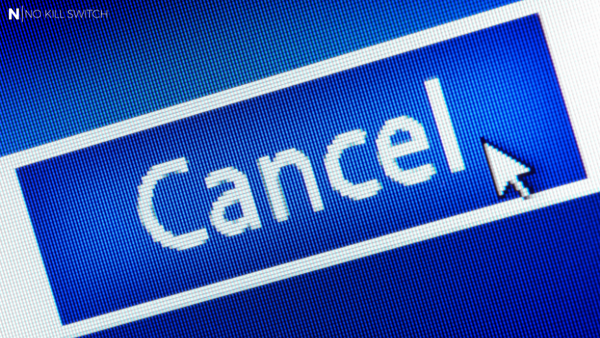