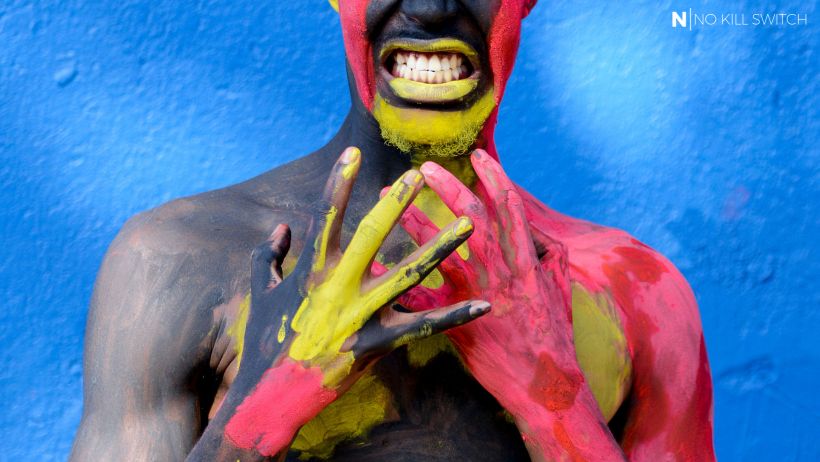 I've enjoyed Ben Horowitz'es books. Both of them. Far more than his interviews/lectures on-line, even if I find some of the references he makes (especially hip-hop ones) annoying. But in the end: he's a brilliant guy with incredible experience plus he knows how to "sell" his knowledge out (which is more tricky than many tend to think).

I'm writing these words for a reason: I've just recently read his 2nd book - "What you do is who you are" - and despite its terrible title :) I find it one of the best books on the organizational culture I've ever read. I recommend reading it end-to-end, but today I'd like to refer to one particular excerpt/concept I've found very interesting and thought-provoking.

According to BH's observations (ones I fully agree with) at some point you may face a dilemma - whether to make/reinforce an action that supports the culture or the tribe. And the revealing part of the statement is that these two are not synonymous.

While supporting the tribe is more about integrity & inclusion, it's strictly people-oriented. That may be a big pro short-term, but in the end it means that you're letting culture go wild - it can drift wherever winds flow, because tribes(wo)men can craft it freely. It sounds like a big risk as the larger the tribe gets, the harder it is to keep the alignment - at some point part of the tribe may feel detached enough to leave (the tribe).

Your trusted lieutenant acted in a way that does not correspond to the culture - the action is not selfish/stupid/reckless; it's just that when following our known principles he should have behaved differently (to support the culture unambiguously). He has not been reprimanded and the action hasn't been condemned - as this organization puts its people first, stands for them (nearly unquestioningly) and considers itself defined as the sum of its members.

The other way (culture-focused) sounds more dispassionate and even "ruthless" - the tribe itself (people) is secondary to the culture (virtues/principles/values/actions - that are supposed to define the tribe). Those that do not adhere to culture's norms are (more or less) politely asked out.

How would the example above look in such an organization?

It doesn't matter that the person is a high performer or a trusted lieutenant - the culture is the culture and the principles is what defines us as the organization (makes our identity). There's a fast & prompt reaction, the questioned action is condemned and the said person is a subject of his/her action's consequences. Cultivating the culture is more important than loyalty to the other tribe member, shared sense of belonging or other social (tribal) bonds.

Personally, I think it's a significant difference (between prioritizing one or the other) - which makes a hell of an impact (on the organization). Humans are social creatures who make bonds, get emotional about their connections, tend to gather up in groups (tribes) around ideas/common targets & goals. Nevertheless, however harsh it sounds, the professional community that aims for the strong culture is supposed to have an ability of self-heal. Culture is not given forever, there will always be outliers - bad hire decisions, people who are not the match, ones whose priorities/beliefs have changed or simply low performers who can't/won't meet the expectations.

An organization that prioritizes the tribe higher sacrifices its culture, standards and potentially even its "social contract" (incl. the reasons why all the people are here - the "higher purpose"). It risks its mission for the sake of tribe's integrity (it's "shallow" version). I'm not saying it's bad per se - maybe it's OK for this particular organization, but this should be expressed explicitly.

An organization that prioritizes culture higher potentially sacrifices some of its psychological safety (if the expectations and "social contract" are clear: not that much). But what it gains is clarity in terms of what it represents and what kind of people it looks for - emphasizes the importance of standards & principles while reminding everyone that they are on a particular mission. Again - I'm not saying it's the only proper way - it's a highly contextual topic which really depends on the organization: its ambitions, purpose & how it wants to align its people together.

Which kind of organization you're building / you're part of? 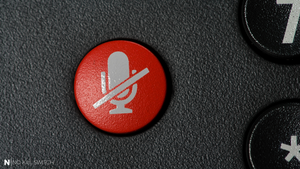