I've written many post concerning writing code this way or another. Same applies to writing tests - all kind of tests you can possibly imagine. But there's one kind of software development process output I've been notoriously avoiding: documentation.

This topics is bit touchy - we all know the most popular statements / opinions regarding documentation these days:

Every one of you have also heard about typical flaws of hand-written, traditional documentation, namely (no worries, it's gonna be brief):

Ok, so we're all on the same page here, but why have I brought you here then? To whine on how hopeless we are in terms of docs? Nah, actually to share some nice ideas for reviving the idea of documentation I've recently encountered :)

If you give automated tests a thought, one of the key enables to make them work & bring actual benefit was to treat them as the integral part of code - they are supposed to be kept in the same source control repo & even committed together with the actual, functional code. This way, changes in code are always accompanied by changes in tests - CI loop takes care of verifying whether they match each other.

Why can't we do the same with documentation then?

Actually, that's what doctest is trying to do (the original version is for Python, but Elixir has something similar already as well):

Simple & effective - once it gets out-of-date (API changes, result changes, etc.) your test runner / CI loop will immediately let you know. Plus: you've got your documentation kept together with the code itself, so you don't have to look for it. Minus: the structure of your documentation is directly corresponding to low-level code constructs - that's useful but not in 100% of cases.

To make this spec run altogether with other tests, you just:

The language with the worst name ever aka Go aka Golang goes even further :) I'm not an expert (my Go-fu is still weak, I have to admit ;/), but AFAIK (I still may have been told rubbish), using godoc is an obligatory part of the syntax. If you're interested in details, you can start digging here.

The benefit of such tools (Elixir's doctest, Go's godoc) is enormous - it's not that you're able to test your docs as automated tests & read formatted, linked documentation in human-readable form (usually HTML) -> the generated output fully integrates with platform's tooling to provide the seamless help experience. For example, in Elixir (IEx) documentation generated with doctest doesn't differ at all from standard library documentation: they are accessible together in the very same way.

Part II can be found here 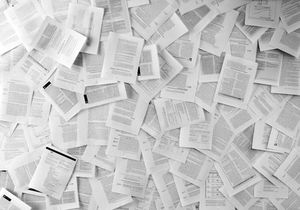 
The commits of death: keyboards in blood 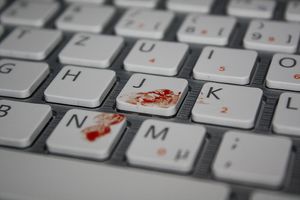 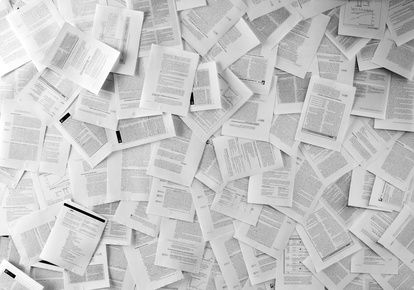