Being socially-impaired developer is so 90s

I keep forgetting how diverse & "flavor-rich" is our industry (software development). Not just in terms of tools, but also outlooks, opinions & overall openness to change. Within last two weeks I was exposed to software engineers ...

"I'm a developer, I develop"

I'll put first two bullets aside as two nice ice-breaker jokes, but ... the last one deserves being addressed, as I keep hearing it every now and then and it is by no means a joke - many developers still think that: 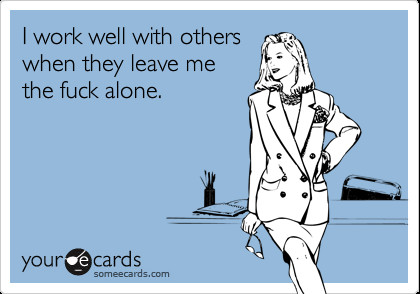 It's so 90s, isn't it? I know quite a few companies that still operate like this (due to different reasons), but even if you (& your employer) do so, it's good to realize that this is most likely still not the optimal & most desired model.

We tend to blame our "innate" (lack of) social skills:

#2: "If we force her to talk to business people, she either offends someone or rage-quits tomorrow, first thing in the morning."

#3: "He's a geek & the majority of geeks are introverts. That can't be changed & you have to accept that if you want to work in software development."

This game is not about implementing detailed design specifications with 5 sign-offs (aka "shit in, shit out"). This game is about direct co-operation of business, users, developers & any other kind of stakeholders you can imagine. There's no space for playing "chinese whispers" through proxies & mediators anymore.

It's a team game, not a solitaire.

Successful development is not about using the latest version of framework with the most sexy pattern that has got the most retweets last month - it's about efficient materializing great business ideas into:

The more people are in between (business need & software product), the worse the effect becomes. That's why the most vital aspect of DDD (Domain Driven Design) is not its terminology or notation, it's direct co-operation between technical & business people who create the domain model (an intermediate product) together, using shared (binding both sides), ubiquitous language (terminology). How can you do that if you're afraid of speaking with your client/user? How can you be sure you really add value if you don't even understand what (& what for) you're supposed to build?

The role of Business Analyst

Another excuse is the role of Business Analyst (I'll use the acronym BA from now one, but the terminology may vary - sometimes they are being called just Analysts, Solution Designers, etc.). Aren't those supposed to cover the bridging? Or maybe my point is that they are not necessary & teams should get rid of people who play these roles?

BAs are needed. But not as proxies, but someone who works in parallel with developers. Developers care for the technical part of changing software products (technical design, implementation, automated testing, deployment procedures, etc.), BAs cover all other aspects, among others:

BAs are supposed to work hand-in-hand with developers to make sure software doesn't just reflect excellent, but unrealistic (impossible to put into practice) idea - it has to be feasible to actually deploy into actual, on-going business processes within organization. Without casualties, but rather with a measurable, positive effect :)

So what about legions of people who've never spoken to a business person, communicate mainly via HipChat / JIRA tickets & feel confident only within Eclipse / Visual Studio? What about you?

Not much, no-one will force you to change if you resist. But there are few facts that are hard to argue with:

If you haven't made a New Year's resolution yet, why not make it a soft skills-related one? 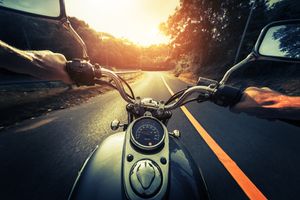 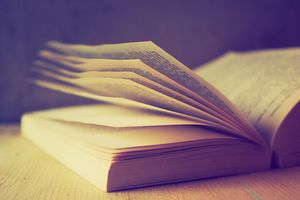 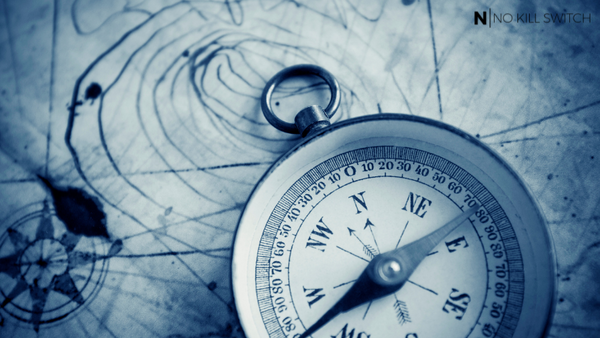 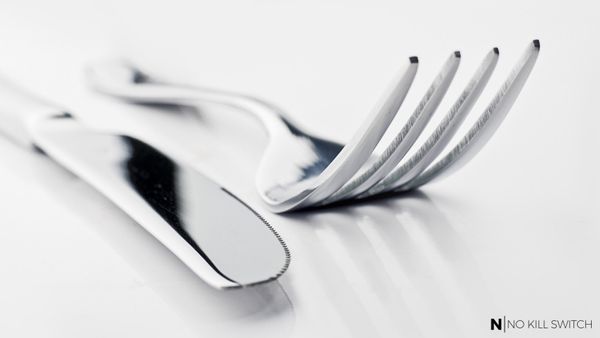 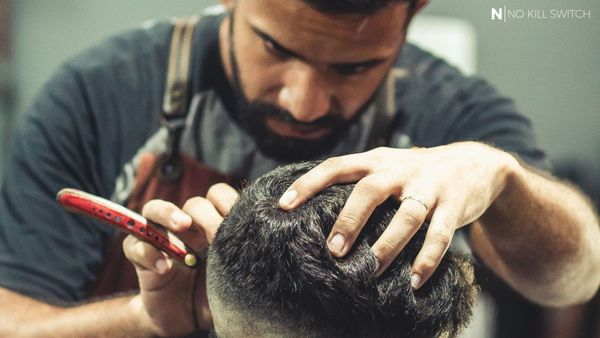 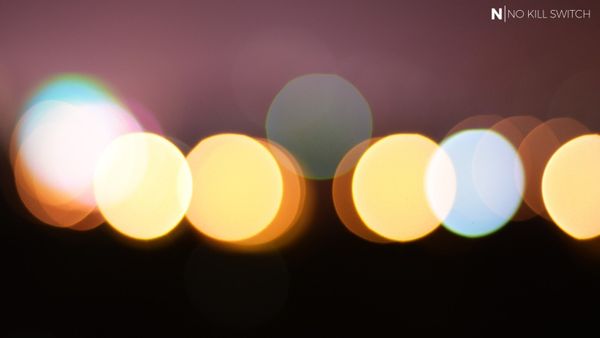 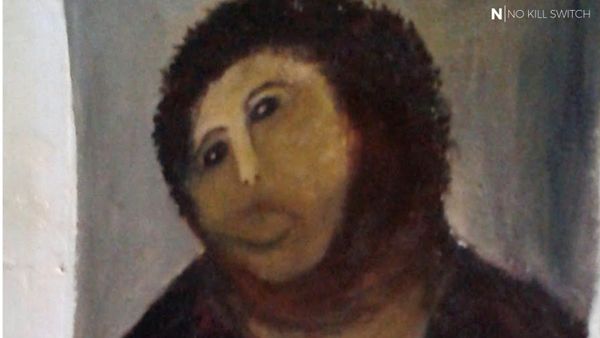